Today With Pastor Yemisi: READ THIS! WHAT CAN GOD on KingsChat Web 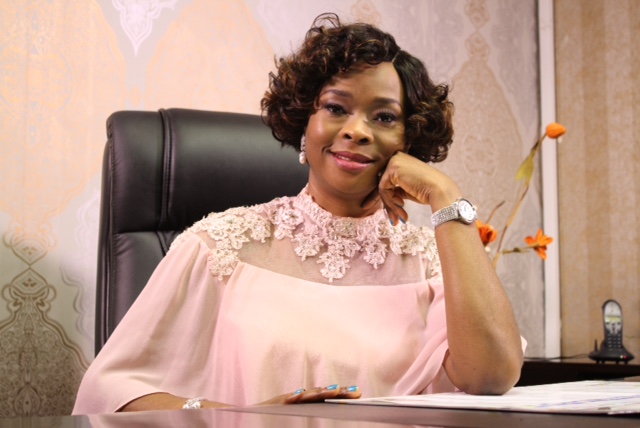 As I read this piece, I couldn't stop the tears from falling down my face. I kept saying "Dear Lord, how great thou art! Who can fathom the depth of your love?!" Thank you Pastor Yemisi, for blessing me with this testimony. Glory to God!

Happy birthday Pastor sir! Thank you sir for your numerous impact in our nation. We celebrate your glorious impact sir. #cecanada

Happy birthday Pastor Ma. I can't stop thanking you Ma for your impact in my life.. I love you so much Ma.