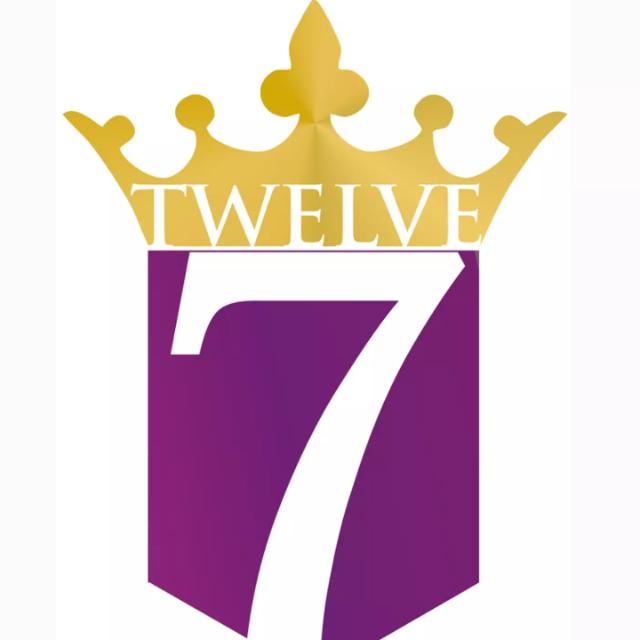 Hallelujah. Thank you Pastor Ma. I am seated together with Christ.

I'm seated together with Him...this is mind blowing

I am raised up together with Christ. Thank you mhamha!

Amen, thank you Pastor Ma. I maintain this conciousness.

Dresses for the season...

“PHRONESIS”is a force that controls you. It's a spiritual elixir that locates you within the framework of God's will, beyond your natural understanding, causing you to do God's things God's way, in God's time for God's purpose! #gracedgrays #ceukzone2 #wisdom

Praise God! Did you notice something, he said Abimelech took sheep and Oxen and manservants and women servants and gave them to Abraham, these refers to wealths.

All my Kings chat followers you have become so rich just by following me and by reading my posts, it’s normal, I am blessed and I’m also a blessing, But God said touch not my anointed ( Psalm 105:15)

Serena to make best decision for her health Serena Williams has yet to make a concrete decision on competing at this year's French Open, which begins later in September. https://www.skysports.com/tennis/news/12040/12066343/french-open-serena-williams-says-she-will-make-best-decision-for-her-health

PUBG cuts publishing ties with Tencent Games in India a week after ban PUBG said on Tuesday Chinese giant Tencent Games will no longer be the publishing partner of the popular game in India as it attempts to allay concerns of New Delhi, which banned the game and 117 other apps last week. Prior to Tuesday’s announcement, Tencent Games published and distributed PUBG Mobile games in India. “Moving […] http://feedproxy.google.com/~r/Techcrunch/~3/5M9hRSLoHiw/