SKY Sport: Old Firm: A derby like on KingsChat Web

Old Firm: A derby like no other Celtic host Rangers in the first Old Firm meeting of the season on Saturday. Here, Sky Sports News reporter Charles Paterson previews what will be a very different derby... https://www.skysports.com/football/news/12040/12105440/old-firm-first-celtic-v-rangers-match-to-be-played-behind-closed-doors 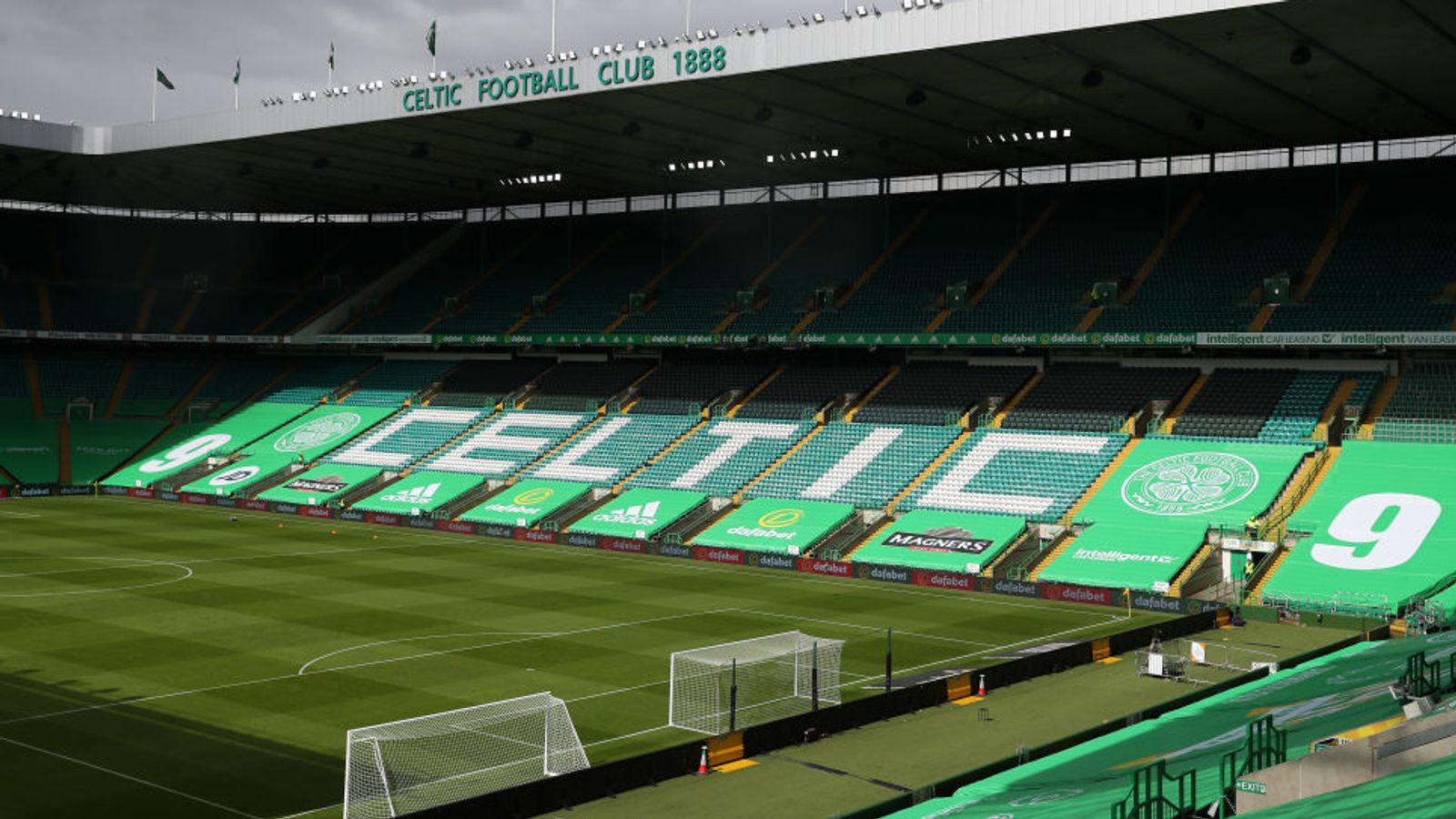 Coleraine in 'impossible situation' after fan confusion Northern Irish side Coleraine were left in an "impossible situation" after struggling to clarify whether they could allow supporters to attend their opening game of the Danske Bank Premiership season on Friday night. https://www.skysports.com/football/news/12040/12106071/coleraine-in-impossible-situation-following-spectator-confusion

GREATNESS IS YOUR HERITAGE PASTOR CHRIS OYAKHILOME And if ye be Christ’s, then are ye Abraham’s seed, and heirs according to the promise (Galatians 3:29). God told Abraham, “…Get thee out of thy country, and from thy kindred, and from thy father’s house, unto a land that I will shew thee: And I will make of thee a great nation, and I will bless thee, and make thy name great; and thou shalt be a blessing” (Genesis 12:1-2). And Hebrews 11:8 tells us that “By faith Abraham, when he was called to go out into a place which he should after receive for an inheritance, obeyed; and he went out….” Abraham obeyed God and inherited the promise! The promise wasn’t only to Abraham, but to him and his seed, and Christ is that seed. If you belong to Christ, you’re Abraham’s seed and therefore, an heir according to the promise. When you were born again, the seed of greatness was implanted in you—in your spirit. Greatness is your heritage. It’s like what a lot of people say today about the Jews; they’re inarguably the most successful people on the face of the earth, and that’s a fact. The reason they’re that successful isn’t farfetched; it has to do with who they are; their origin. They’re mindful of their connection to the Abrahamic covenant. The average Jew is conscious of God’s promise to them as a people, and therefore has the mentality that “Come what may, I’m going to be successful.” Yet, the Bible tells us, “For he is not a Jew, which is one outwardly…But he is a Jew, which is one inwardly...” (Romans 2:28-29). That tells you something: The Church is the real chosen breed. Everything that was promised to the Jews of the Old Covenant, and much more, was given to us—the new creation. The New Testament that we’re a part of is established upon better promises (Hebrews 8:6). So, unlike the children of Israel, whose greatness was preconditioned on their obedience to the Law, we, the new creation in Christ were born great; it’s our heritage in Christ. CONFESSION I belong to Christ; therefore I am Abraham’s seed and an heir according to the promise. The seed of greatness is in my spirit. My life is the testimony of God’s wisdom and righteousness! Christ is exalted and glorified in me today, in Jesus’ Name. Amen.

EFL talents to keep an eye on Ahead of the fifth matchday of the 2020/21 season, here's a look at some players to keep an eye on in the EFL this weekend. https://www.skysports.com/watch/video/12106093/efl-talents-to-keep-an-eye-on

Watch Dr. 90210 Patient Terrence Sing a Song About His Sagging Breasts and Tummy Terrence has lost the weight, now he wants to lose all his excess skin. In this preview from Monday, Oct. 19's all-new episode of Dr. 90210, patient Terrence has a consultation with... https://www.eonline.com/news/1199254/watch-dr-90210-patient-terrence-sing-a-song-about-his-sagging-breasts-and-tummy?cmpid=rss-000000-rssfeed-365-topstories&utm_source=eonline&utm_medium=rssfeeds&utm_campaign=rss_topstories