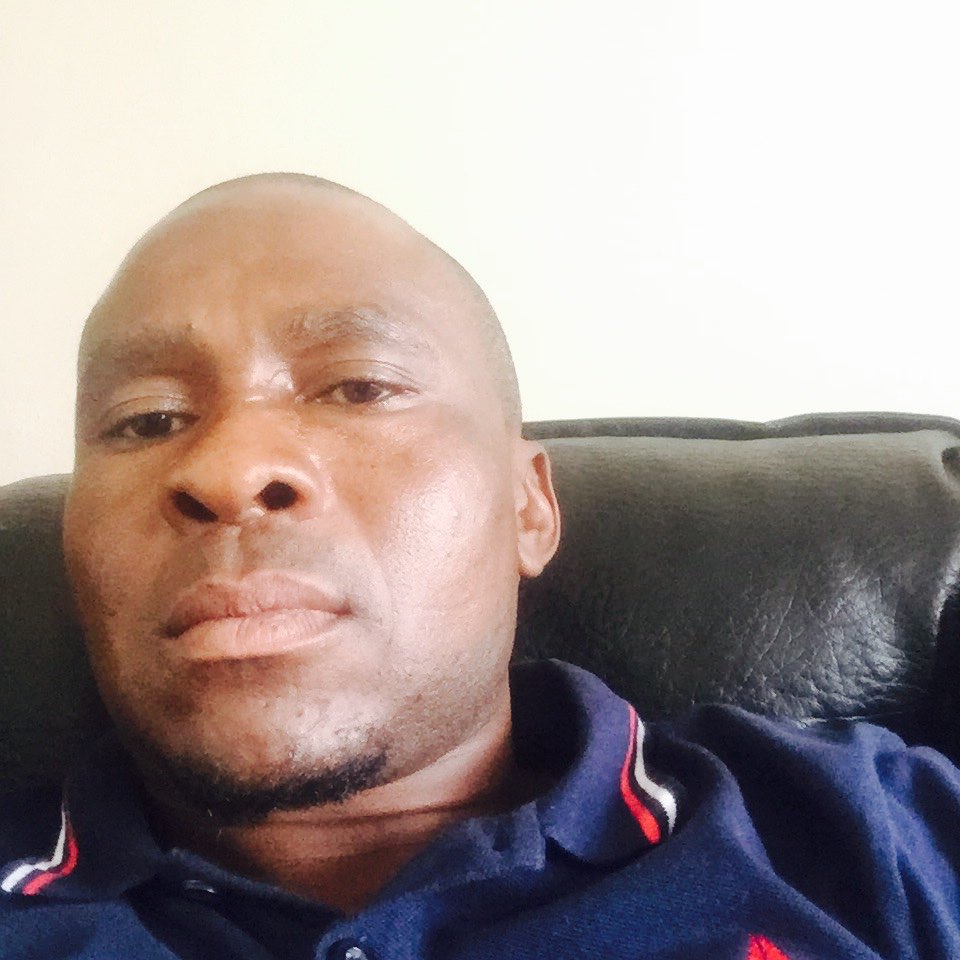 #APOC2017updates #WordsForThePartners What is kingdom consciousness? 1. It is the awareness of the divine call of Abraham and His seed to the city having foundations whose builder and maker is God. That city is the kingdom Hebrews 11:8-10 2 It is the awareness that we are a nation, a kingdom of priests, with a mission and a ministry in the earth. 3. It is a continuation of the ministry of Jesus, to serve a kingdom, not made with hands. Acts 1 :2-3 Acts:50 4. It is that constant that affects, influences, dictates and controls your opinions, direction, your actions and way of life. If you're kingdom consciousness, there is a constant, and that constant brings stability into your life. 5. It is that compelling and propelling power in our hearts and minds to do God's will of expanding His reach, His domain! #FollowPastorChris #CeKenyaZone #APOC2017

Wow! I'm so blessed to be a part of this Kingdom, Hallelujah, Glory to God

How can I say thank you to Sir? I am Kingdom conscious, governed and ruled from this realm. I love you Sir #APOCwithPastorChris #APOC2017

KINGDOM CONSCIOUSNESS! Jesus was always conscious of the Kingdom. It's importance is even such that the book of Acts starts and ends talking about the Kingdom of God. A Kingdom functions differently and Jesus taught us through out His time on earth, the way to pray, talk and live in this Kingdom. Let the consciousness of the Kingdom be that constant in your life that controls everything about you. Be kingdom conscious and teach others to be so!

What an awesome APOC 2017 with our MOG! thank u Pastor Sir for gr8 words imparted to us.Im a passionate partner with Kingdom consciousness