ESPN: Awards tracker: Who's ahead in on KingsChat Web

Awards tracker: Who's ahead in the season's final stretch Players in line for college football's end-of-season individual honors http://www.espn.com/college-football/story/_/id/28062704/college-football-awards-tracker-ahead-season-final-stretch 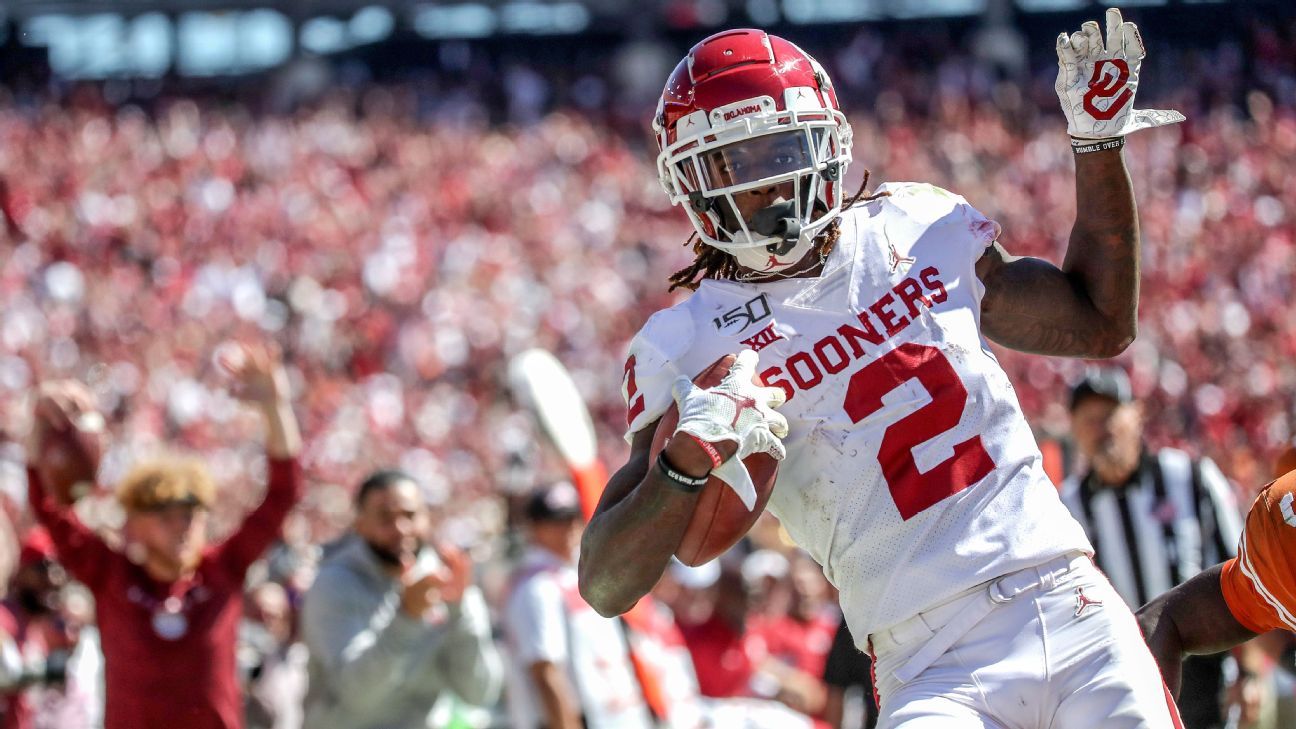 'No untouchables': How Cubs' retool will shape offseason Need a third baseman? Add Kris Bryant to your wish list. http://www.espn.com/mlb/story/_/id/28066390/there-no-untouchables-how-cubs-retool-shape-offseason-mlb

MLB Awards Week: Verlander, deGrom earn their second Cy Youngs Here's what you need to know as baseball's best performers of the season are honored, including analysis of the results. http://www.espn.com/mlb/story/_/id/28020871/mlb-awards-week-verlander-degrom-earn-their-second-cy-youngs

The impact of Adam Silver's sports betting op-ed five years later Though the expansion of legalized sports betting may not have happened the way he envisioned, the NBA commissioner opened the door to a new line of thinking. http://www.espn.com/chalk/story/_/id/28068000/the-impact-adam-silver-sports-betting-op-ed-five-years-later

Mbappe, Abraham, Firmino: The best players on international duty Yes, it's another international break, but do not despair: Here are 10 players, from 10 countries, who make this week's games worth watching! http://www.espn.com/soccer/blog-espn-fc-united/story/3988820/mbappeabrahamfirmino-the-most-in-form-players-on-international-duty-this-week

Murray finds balance between life and tennis future Andy Murray is happy, motivated and feeling a little lighter in more ways than one as he prepares for next week's Davis Cup and beyond. http://www.espn.com/tennis/story/_/id/28065446/andy-murray-finding-balance-family-life-tennis-future