SKY Sport: Foster: I wasn't ready at on KingsChat Web 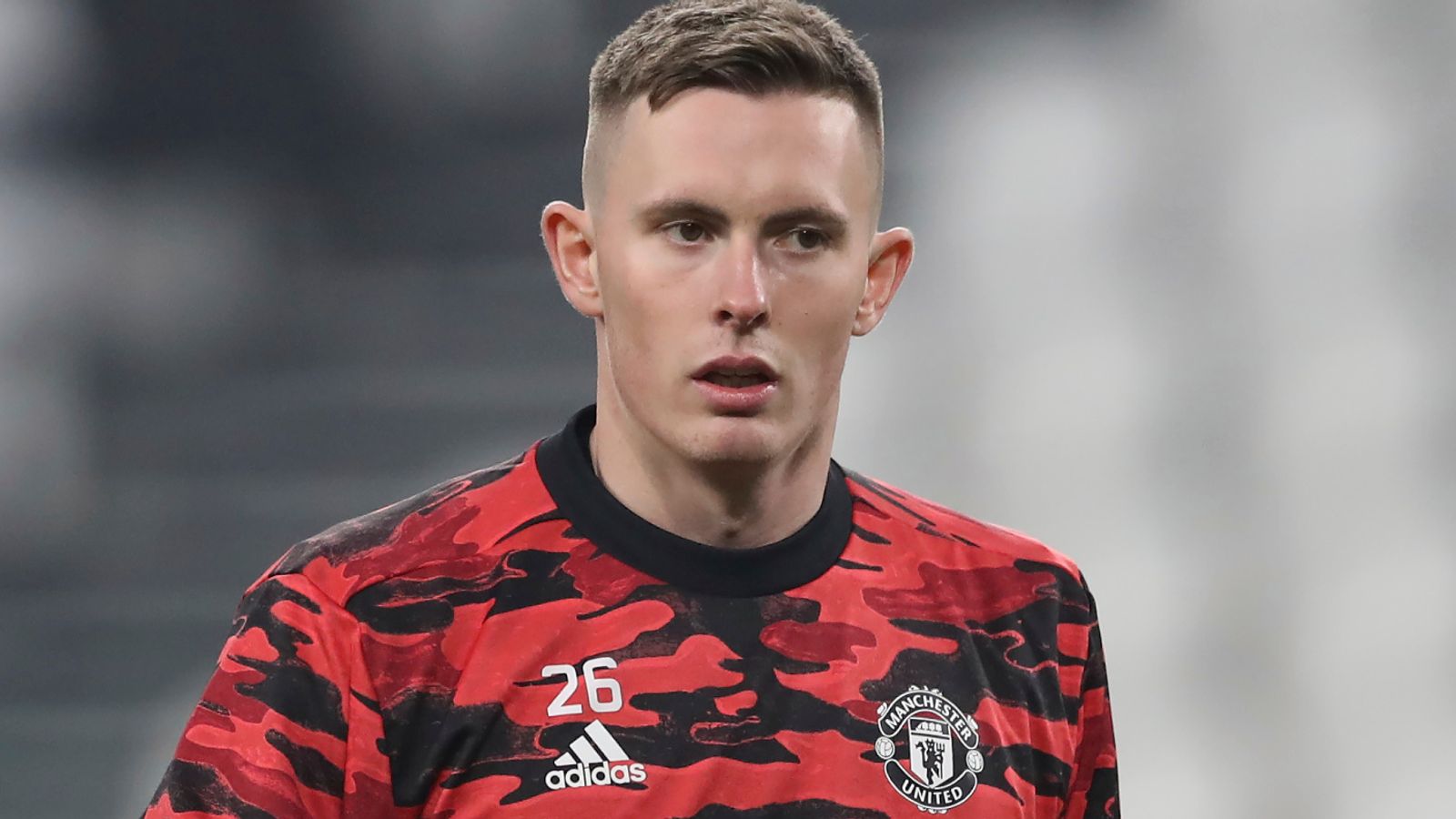 Myanmar recalls ambassador in UK after he called for Aung San Suu Kyi's release Myanmar has recalled its ambassador in Britain after he called for the release of Aung San Suu Kyi, the civilian leader detained when the country's military seized power last month. http://news.sky.com/story/myanmar-recalls-ambassador-in-uk-after-he-called-for-release-of-detained-leader-aung-san-suu-kyi-12240972

SLS: Nasa assembles twin boosters for 'megarocket' The space agency has completed the assembly of two boosters for its "megarocket", the SLS. https://www.bbc.co.uk/news/science-environment-56339708