The new Redmi Note 9 4G might launch in India, albeit with a different name A new phone with the name Redmi 9 Power has been listed with specs similar to the recently-launched Redmi Note 9 4G. https://www.techradar.com/news/the-new-redmi-note-9-4g-might-launch-in-india-albeit-with-a-different-name/ 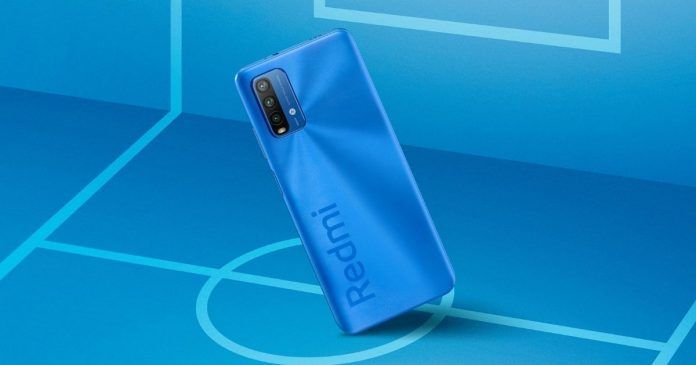 Global smartphone sales slip by 5.7% in Q3 2020 Xiaomi got past Apple to the third position for the first time ever with sales of 44.4 million units compared to Apple’s 40.5 million units in the third quarter of 2020. https://www.techradar.com/news/global-smartphone-sale-slips-by-57-in-q3-2020/

China’s tech firms rush to deliver solutions for grocery shopping Nearly all of China’s largest internet firms have established a presence in online grocery. Just this week, news arrived that Alibaba co-led the $196 million C3 funding round of Nice Tuan, the two-year-old grocery group-buying firm’s fourth round year to date. People in China shop online for almost everything, including groceries. At first, grocery e-commerce […] http://feedproxy.google.com/~r/Techcrunch/~3/Ft8MN3f-1_U/

Pink's Daughter Willow Hart Brings Christmas Cheer During Disney Singalong Show Pink had a special little helper to assist with her appearance on The Disney Holiday Singalong. The pop star sang "The Christmas Song" during the ABC special that aired on Monday,... https://www.eonline.com/news/1213858/pink-s-daughter-willow-hart-brings-christmas-cheer-during-disney-singalong-show?cmpid=rss-000000-rssfeed-365-topstories&utm_source=eonline&utm_medium=rssfeeds&utm_campaign=rss_topstories

Seahawks edge Eagles in scrappy contest D.K. Metcalf had 10 catches for 177 yards, and recovered a late onside kick, as the Seattle Seahawks defeated the Philadelphia Eagles 23-17 on Monday night. https://www.skysports.com/nfl/news/12040/12147745/seattle-seahawks-23-17-philadelphia-eagles-d-k-metcalf-impresses-as-seahawks-win-sloppy-affair

Glory! Global Day of Prayer is finally here. It's time to make great power available all around the world. I am ready, ready, ready. Hallelujah! #GDOP #GDOPwithPastorChris #ceaccraghanazone

My testimonies: Your glory, power, beauty and perfections are manifested in and through me always. I win irrespective of the challenges and circumstances that I face; they are bread to me .