TechCrunch: NASA suspends work on its on KingsChat Web 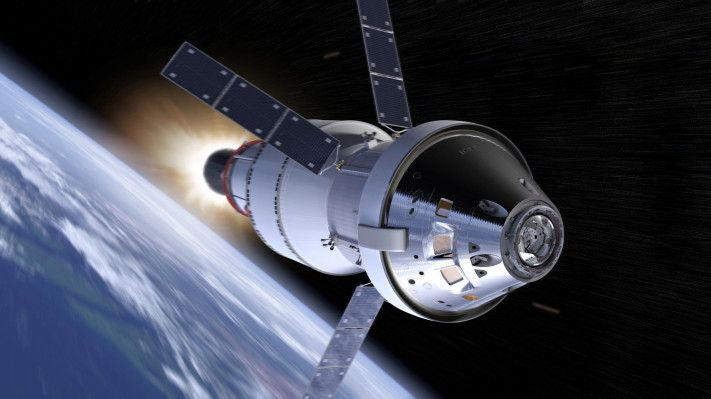 Happy Birthday Pastor Sir. Thank you for loving me specially. You always given several opportunities to demonstrate my faith in the Gospel. What a visionary leader you are. Thank you for showing me how to follow our Man of God, Rev. Chris.

When God move to his natural relm in performing miracle accept what he is doing that's he is call God.