SKY Sport: My Oberon impressive in Sefton on KingsChat Web 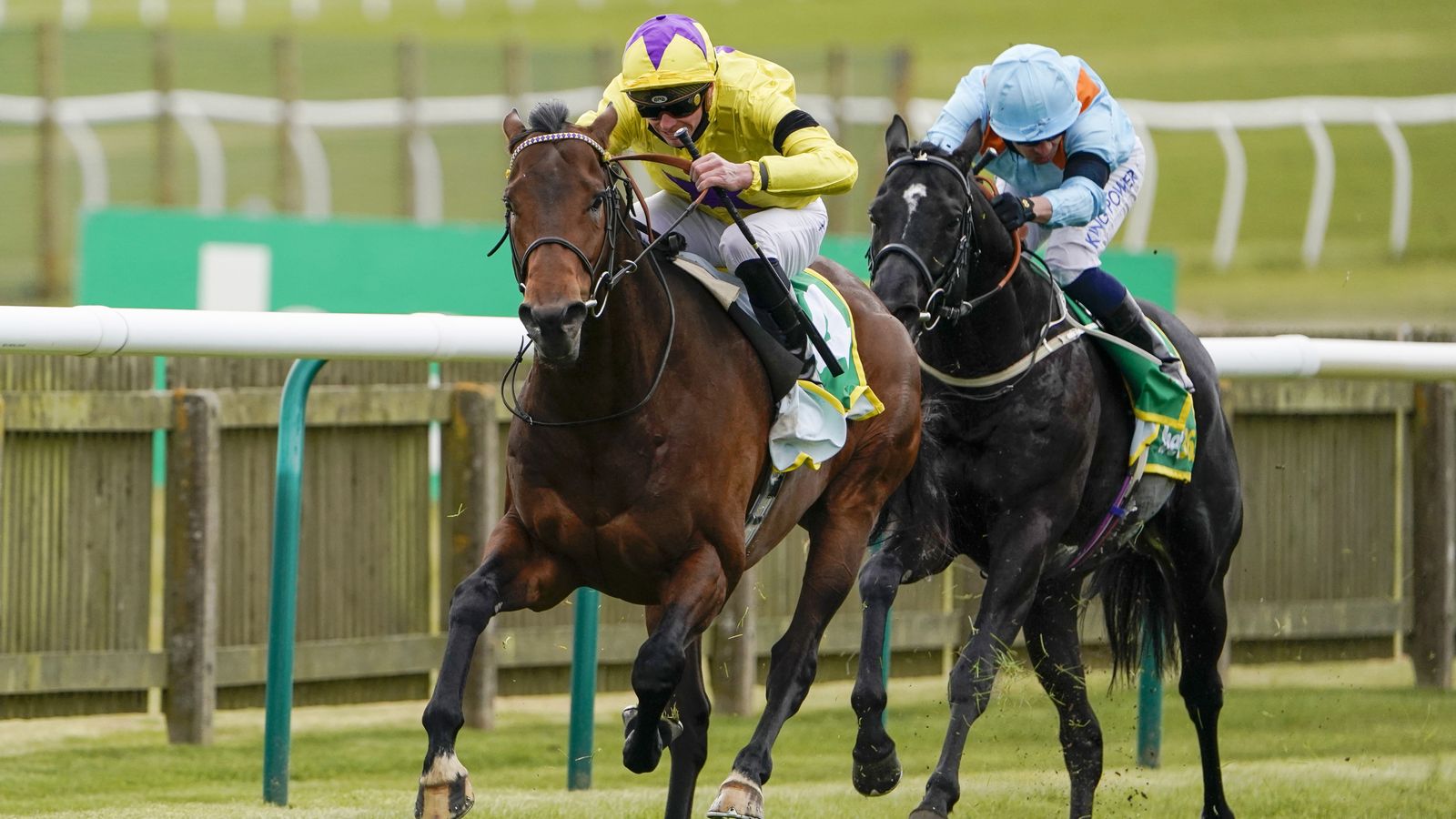 Happy birthday to you pastor you are an awesome and amazing man of God full of wisdom, I thank God for bringing you into church and our lives we love you so much sir have a wonderful celebration