TechRadar: Riding the hype: Where are on KingsChat Web

Riding the hype: Where are cloud native organisations now? The next stage of public cloud, including riding the hype, overcoming the cloud conundrum, and balancing cloud economics. http://www.techradar.com/news/riding-the-hype-where-are-cloud-native-organisations-now 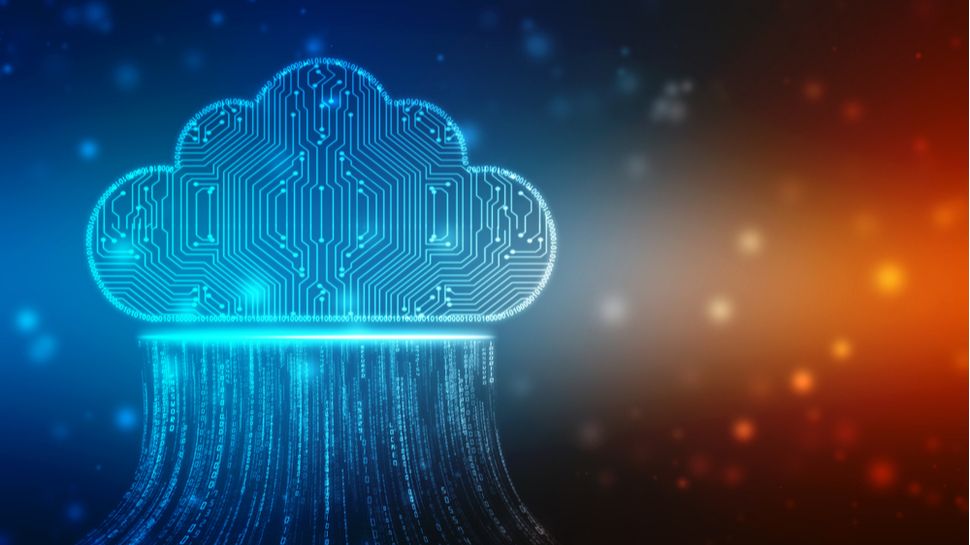 Texas reports a record number of hospitalized coronavirus patients after state reopened early There are currently 1,935 Covid-19 patients in hospitals across the state, topping the previous hospitalization record of 1,888 patients on May 5. https://www.cnbc.com/2020/06/08/texas-reports-a-record-high-number-of-hospitalized-coronavirus-patients-after-state-reopened-early.html

Houston set for George Floyd funeral Floyd Mayweather is expected to be among the mourners at the funeral of George Floyd, whose death has sparked worldwide protests against racism, inequality and police brutality, on Tuesday. https://www.skysports.com/boxing/news/12040/12003297/george-floyd-funeral-private-service-to-be-held-in-houston-on-tuesday

How'd he do that? Klay's sweet jump shot In his Lockdown Lowdown, skills coach Gary Maitland reveals the secrets behind the NBA's most iconic shots and moves. Here he analyses the sweet jump shot of Golden State Warriors All-Star guard Klay Thompson. https://www.skysports.com/nba/news/12040/12003321/klay-thompsons-sweet-jump-shot-howd-he-do-that

Balotelli sent home from Brescia training Mario Balotelli has been sent home by Brescia on Tuesday after turning up to training following a bout of gastroenteritis. https://www.skysports.com/football/news/12040/12003360/mario-balotelli-brescia-send-striker-home-from-training-on-return-from-illness

Samsung Galaxy Watch 3 smartwatch name seemingly confirmed – by Samsung A reference in Samsung's Wearable app seems to confirm that the company's new smartwatch will be the Galaxy Watch 3. http://www.techradar.com/news/samsung-galaxy-watch-3-smartwatch-name-seemingly-confirmed-by-samsung