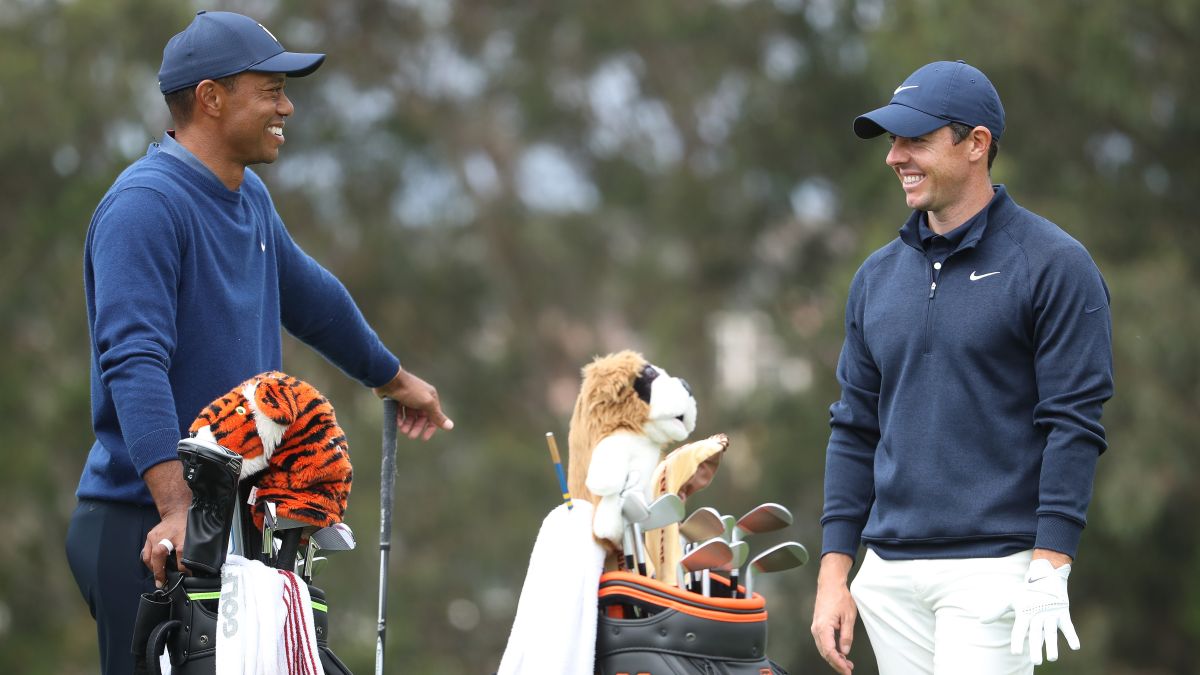 Kylie Jenner's Stunning Christmas Decorations Include Life-Size Polar Bears Kylie Jenner's home is a winter wonderland! The Keeping Up With the Kardashians star is showing off her stunning 2020 Christmas decorations in a series of videos posted to her... https://www.eonline.com/news/1216339/kylie-jenner-s-stunning-christmas-decorations-include-life-size-polar-bears?cmpid=rss-000000-rssfeed-365-topstories&utm_source=eonline&utm_medium=rssfeeds&utm_campaign=rss_topstories