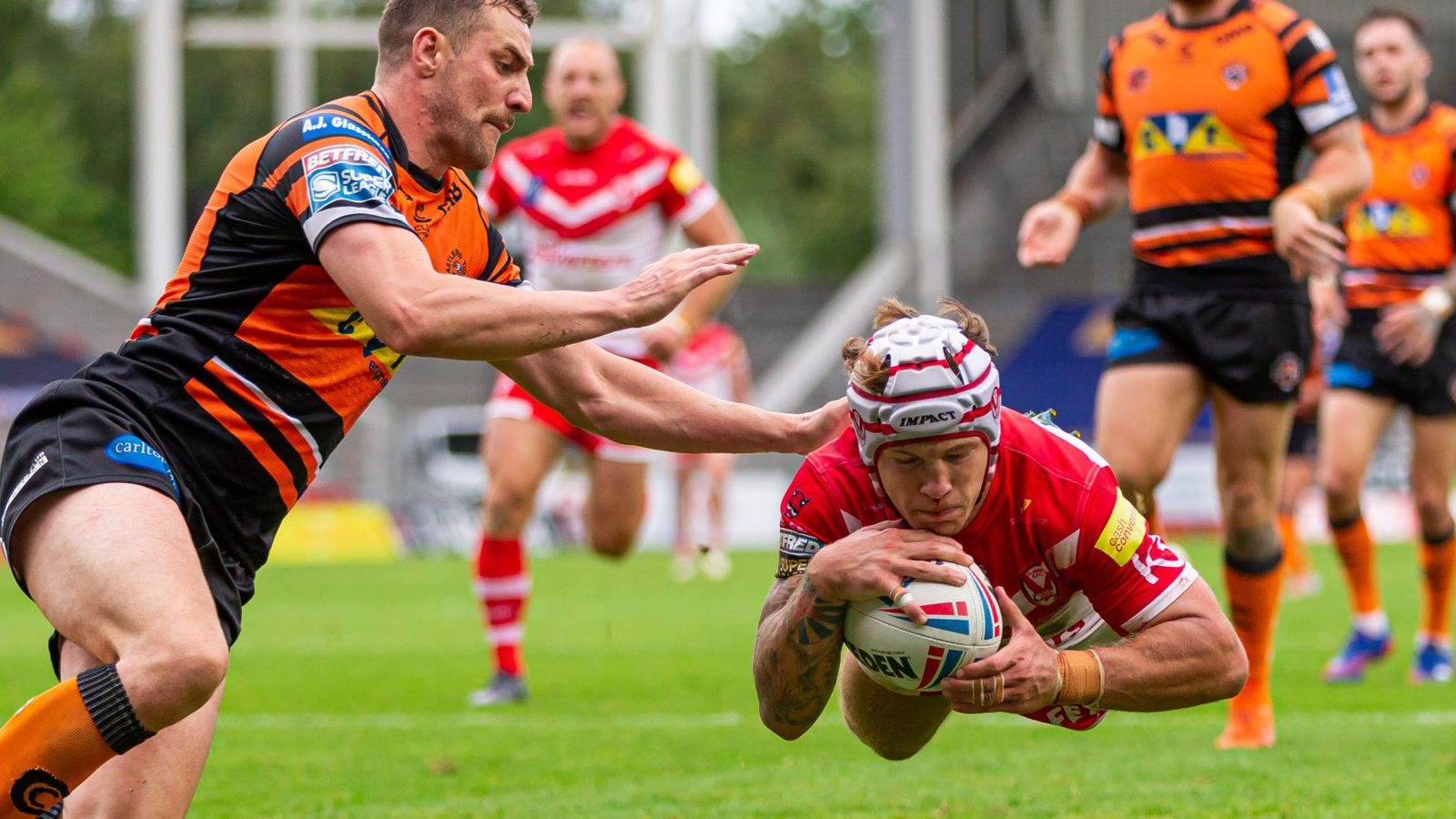 THE REVOLUTION- DAY 6 HIGHLIGHTS CEPHZONE1 RHAPATHON "This season of Rhapathon is a season of first-times. A lot of us are doing what we have not done before. Its a period of floating axes... what axe has sank? Its a season of miracles" - Esteemed Bro Ogbonna #cephzone1Rhapathon #pastorchris #pastorchrisgeneration