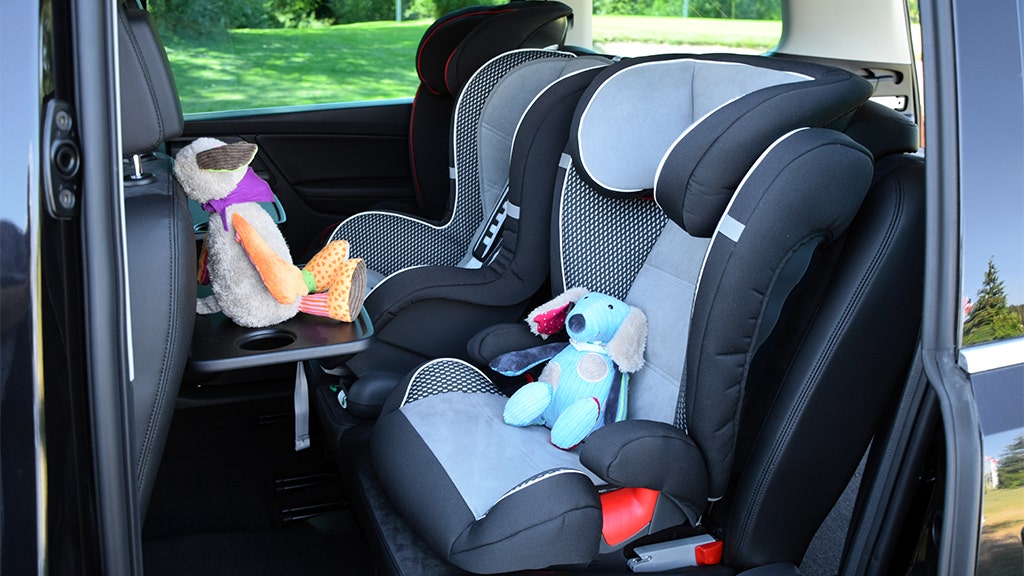 Israel's Shin Bet security agency foiled more than 450 terror attacks in the past year, chief says The head of Israel’s Shin Bet security agency said Thursday that his organization has foiled more than 450 alleged terror attacks in the past year, according to reports. http://feeds.foxnews.com/~r/foxnews/world/~3/JBGBYiPu7fo/israels-shin-bet-security-agency-foiled-more-than-450-terror-attacks-in-the-past-year-reports