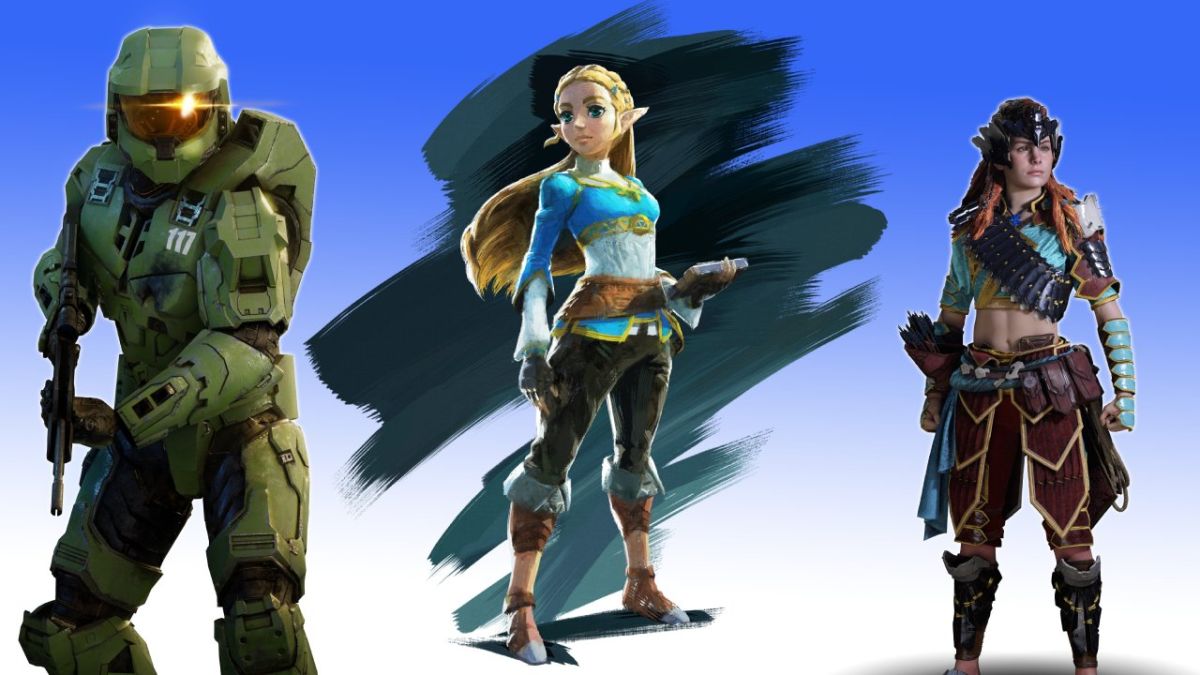 Transfer Show: 'Buendia would cost Arsenal £40m-£50m' Arsenal would need to offer in the region of £40m-£50m to tempt Norwich into selling midfielder Emi Buendia, according to The Transfer Show. https://www.skysports.com/football/news/12040/12191841/emi-buendia-arsenal-would-need-to-offer-40m-50m-to-sign-norwich-midfielder-the-transfer-show