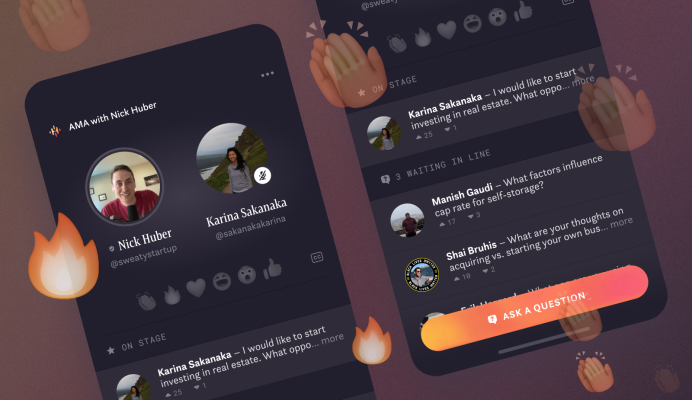 CHRIST EMBASSY MAIDUGURI TAKES THE STEAD OF STANDING BEFORE THE LORD IN PRAYERS..... We thank our esteemed President for the opportunity to pray with him.... We love you dearly Sir #cekano #cemaiduguri #nnwz2 #northernregionnigeria #prayathon2021

Happy Wedding Anniversary Highly Esteemed Pastor Kay & Pastor Kemi Sir/Ma. Thank you so much for the huge blessing you are to us in ministry.❤ It can only only be sweeter and more glorious until the rapture and beyond sir/ma😊