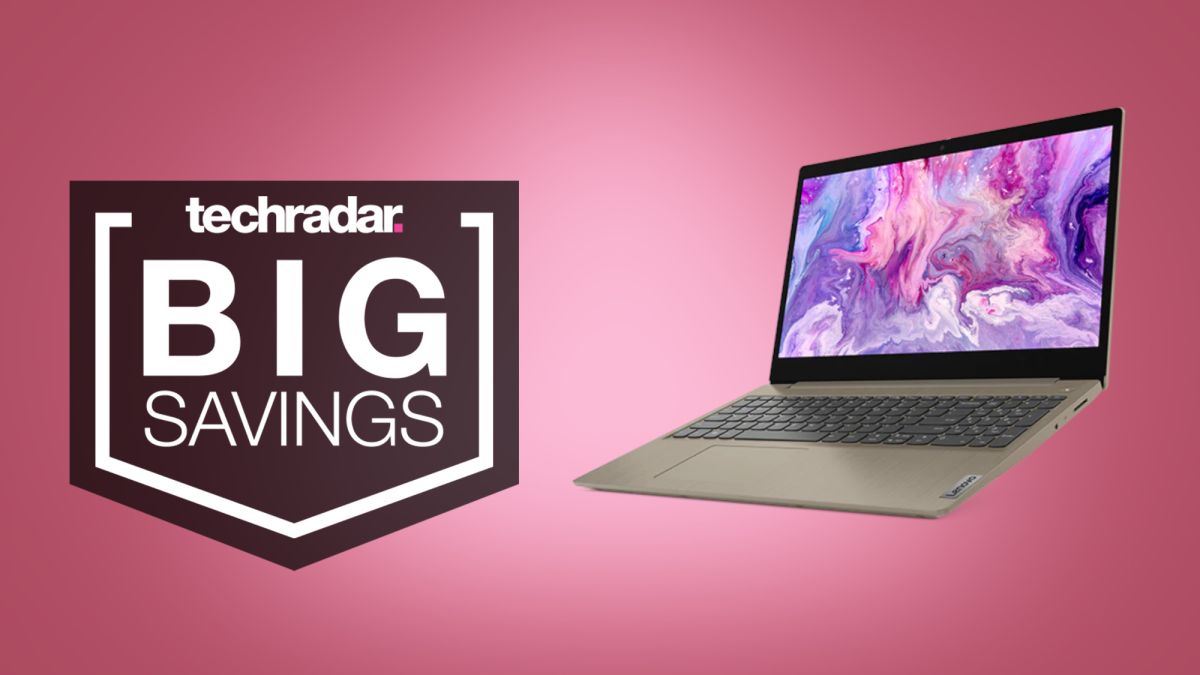 Looking for a cheap tablet deal this Black Friday? Check out this $49 Lenovo M8 at Walmart This Lenovo M8 for $49 is the perfect gift this holiday season thanks to Walmarts latest Black Friday tablet deals. https://www.techradar.com/news/looking-for-a-cheap-tablet-deal-this-black-friday-check-out-this-dollar49-lenovo-m8-at-walmart

Study: London and SF have become Impact Tech hubs, with 280% increase in VC in 5 years New research has found that San Francisco and London have become two of the world’s leading hubs for VC investment into tech solutions which address one or more of the 17 UN’s Sustainable Development Goals (SDG), more commonly referred to as ‘Impact Tech’. They are followed by Paris, Berlin, Stockholm, Shanghai and Beijing. Tech solutions […] http://feedproxy.google.com/~r/Techcrunch/~3/Gpmf53GFf_Q/

Cardi B Apologizes After Being Accused of Cultural Appropriation on Magazine Cover Cardi B is apologizing to the Hindu community after she was "dragged" for cultural appropriation. She was photographed for the November cover of Footwear News in a red Georges... https://www.eonline.com/news/1207602/cardi-b-apologizes-after-being-accused-of-cultural-appropriation-on-magazine-cover?cmpid=rss-000000-rssfeed-365-topstories&utm_source=eonline&utm_medium=rssfeeds&utm_campaign=rss_topstories

Selena Quintanilla's Family and Netflix Hit With $1 Million Lawsuit Over New Series Selena Quintanilla's father and sister are facing a $1 million lawsuit after producing a Netflix series based on his daughter's life. According to documents obtained by E! News,... https://www.eonline.com/news/1207583/selena-quintanilla-s-family-and-netflix-hit-with-1-million-lawsuit-over-new-series?cmpid=rss-000000-rssfeed-365-topstories&utm_source=eonline&utm_medium=rssfeeds&utm_campaign=rss_topstories

2 Peter: 3. 13. Nevertheless we, according to his promise, look for new heavens and a new earth, wherein dwelleth righteousness. #DailyMeditation

2 Peter: 3. 18. But grow in grace, and in the knowledge of our Lord and Saviour Jesus Christ. To Him be glory both now and for ever. Amen. #DailyMeditation

💥Celebrating one so dear to us, Happy Birthday esteemed Pastor Anna Teagle!💥 Thank your your loyalty and unrelenting commitment to the vision of our dear Man of God. Your love for souls is praiseworthy. You are an immeasurable blessing to us. Thank you for all you do in our Region. Keep Shining the Light of the glorious Gospel everywhere you are. We love you dearly. #Perfection #CECanadaBirthdays

Happy birthday dear Pastor Anna. You're always cheerful and gracious. Thank you for all you do in our region. It's from glory to glory, grace to grace, and success upon success for you. We love and celebrate you.

Discover him for yourself, don't be told about him only. He is bigger than your dreams! #BEpraise #jointhepraisechallenge