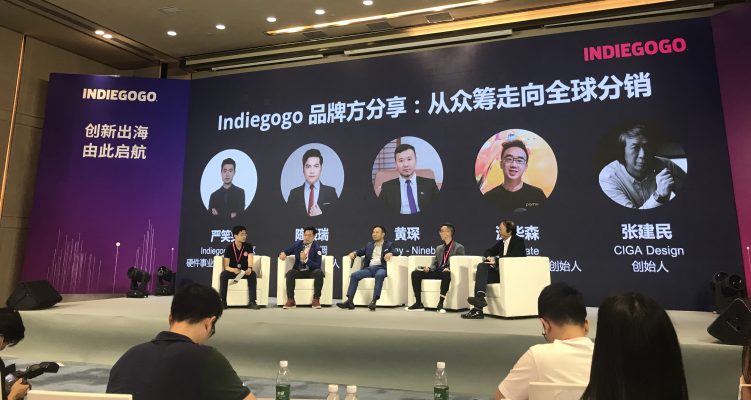 Happy Birthday my beloved and Esteemed Pastor Ma. Thank you for your love and care. More glorious years ahead.

Happy birthday beloved Bro Ubong Ukpong. Continue to enjoy all of God's blessings in and for you. We love you dearly. #ceeket #ssz2