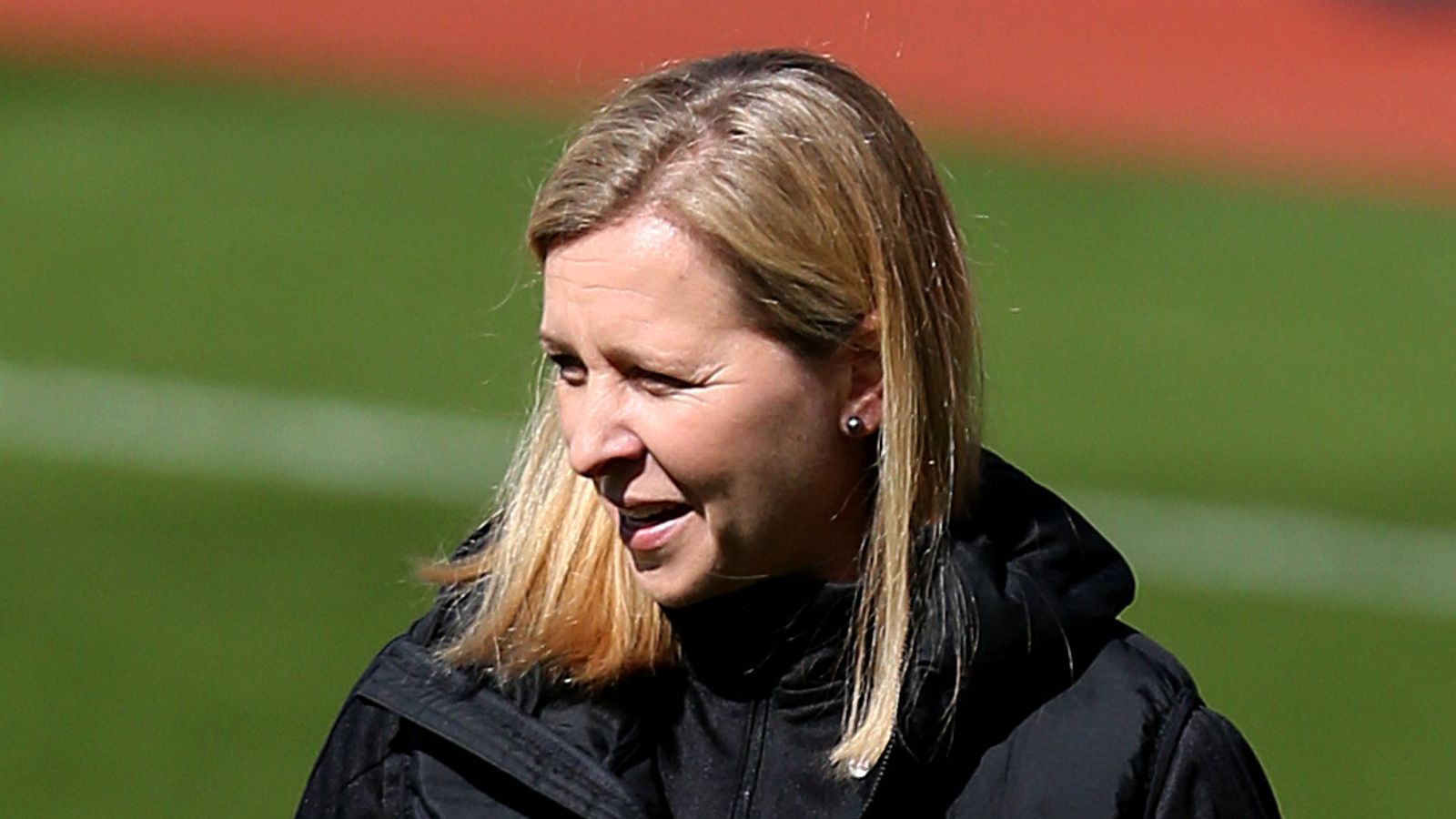 We look forward to catering to your event/party. We've got so many goodies in store for you. DM us or Call 08068022582 for enquiries about Events and Bookings. #RavineuxCatering #KingschatRecommends #Perfectioninadish

Sequoia’s Shaun Maguire and Vise’s Samir Vasavada will talk success in fintech on Extra Crunch Live In the past few weeks, we’ve heard Fifth Wall’s Brendan Wallace and Hippo’s Assaf Wand discuss the biggest opportunities in prop tech, heard why Scale AI’s Alex Wang and Accel’s Dan Levine think that unconventional VC deals can be the best option and taken a stroll through the Poshmark Series A deck with CEO Manish […] http://feedproxy.google.com/~r/Techcrunch/~3/PB72I64DxvU/