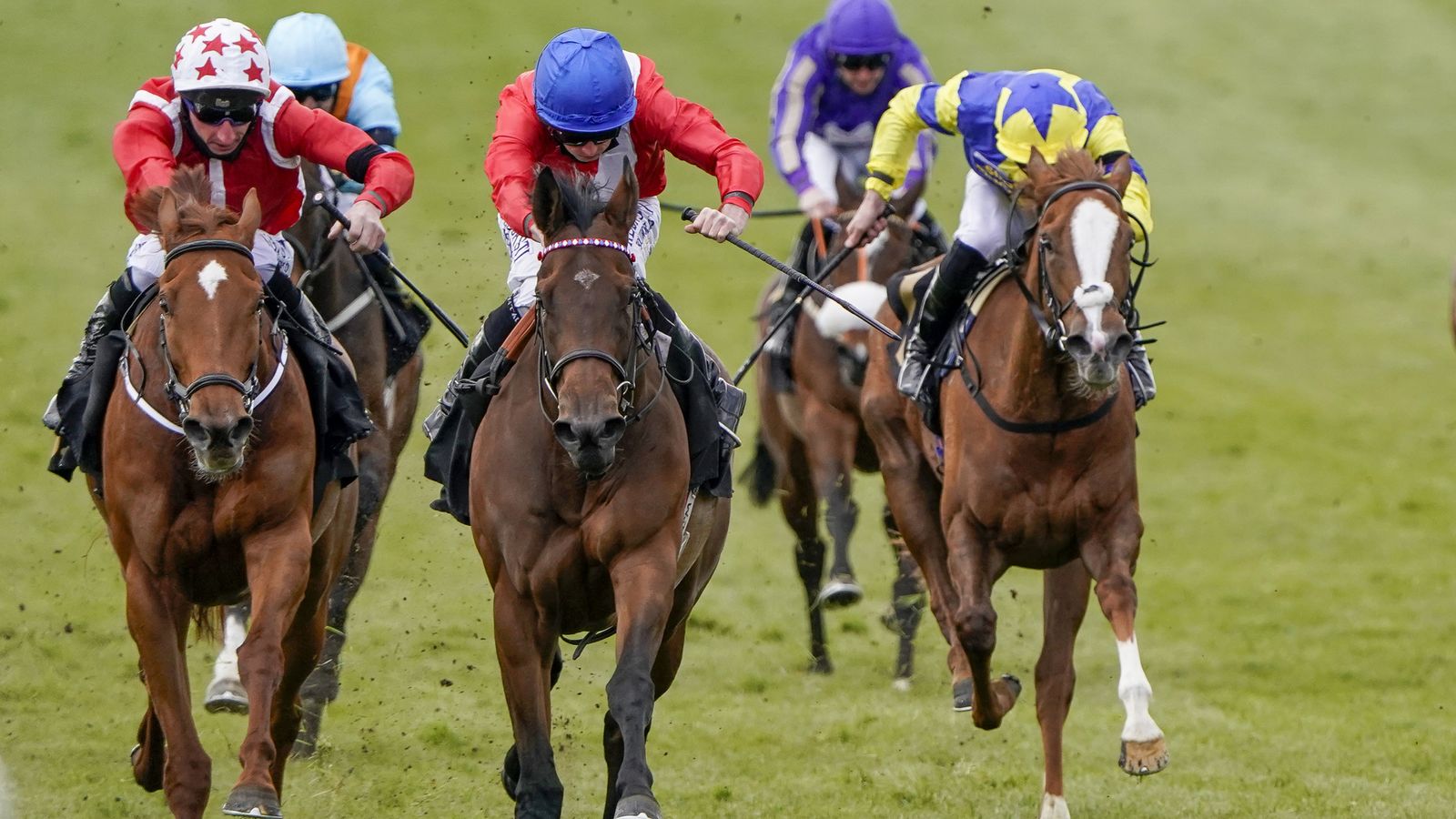 PlexTrac raises $10M Series A round for its collaboration-centric security platform PlexTrac, a Boise, ID-based security service that aims to provide a unified workflow automation platform for red and blue teams, today announced that it has raised a $10 million Series A funding round led by Noro-Moseley Partners and Madrona Venture Group. StageDot0 ventures also participated in this round, which the company plans to use to […] http://feedproxy.google.com/~r/Techcrunch/~3/9enGbNfqyAU/

Creatively raises $5M to help creative professionals showcase and find work Creatively — a startup that helps designers, photographers, illustrators and other creative professionals showcase their work and find their next job — is announcing that it has raised in $5 million. Founded by Stacey Bendet (founder and CEO of fashion company Alicia + Olivia) and Joe Indriolo (who also serves as Creatively’s chief product officer), […] http://feedproxy.google.com/~r/Techcrunch/~3/U7aPmhXDi_4/