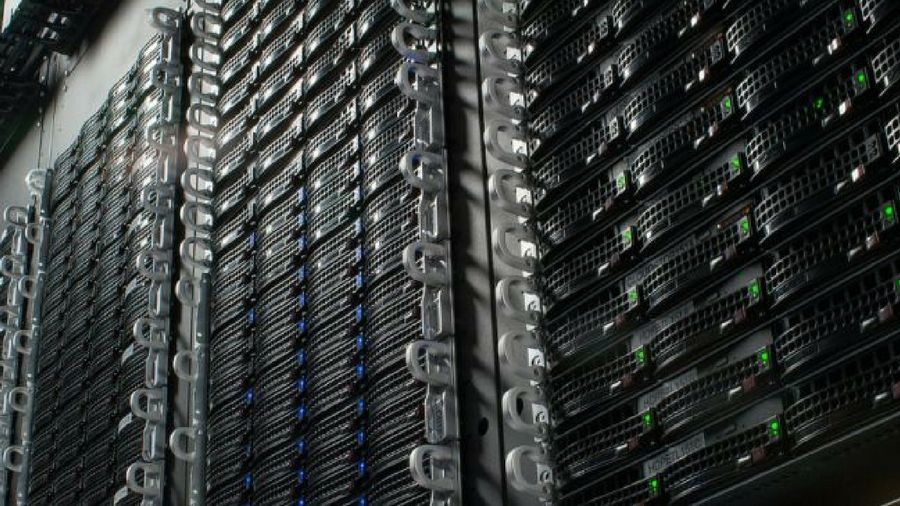 Transfer Show: 'Buendia would cost Arsenal £40m-£50m' Arsenal would need to offer in the region of £40m-£50m to tempt Norwich into selling midfielder Emi Buendia, according to The Transfer Show. https://www.skysports.com/football/news/12040/12191841/emi-buendia-arsenal-would-need-to-offer-40m-50m-to-sign-norwich-midfielder-the-transfer-show

You want to see unstoppable growth, the true ministry of the HOLYGHOST, you should become the true expression of his emotions. How are you dry eyed in all the events happening around us?, it's a marvel. There's no technology in intercession, in prayer. Oh dear LORD JESUS 🙌♥️ There's a place where everyone stops, God said to Abraham, when I called you,.. i called you alone. No devices can help you now!!