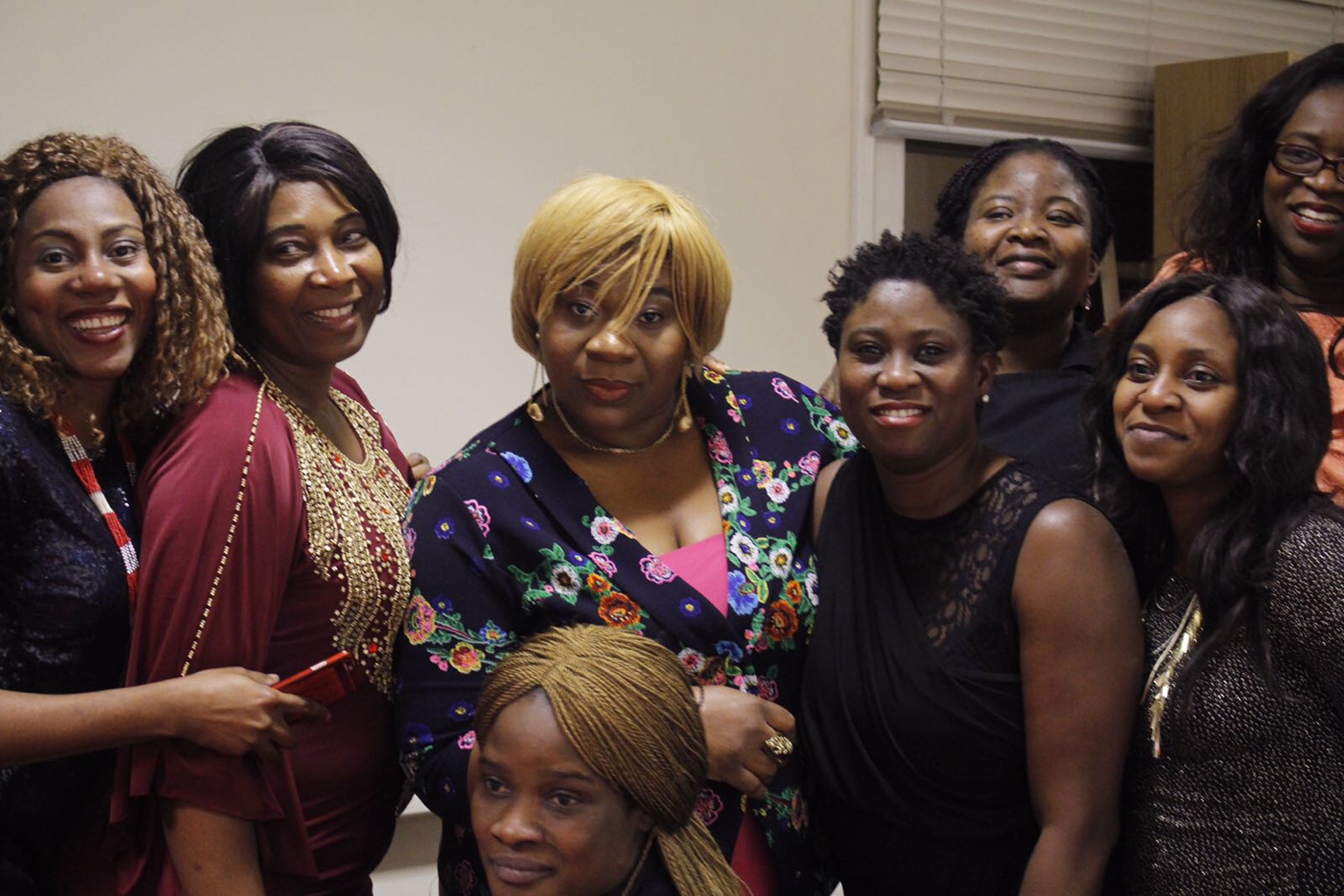 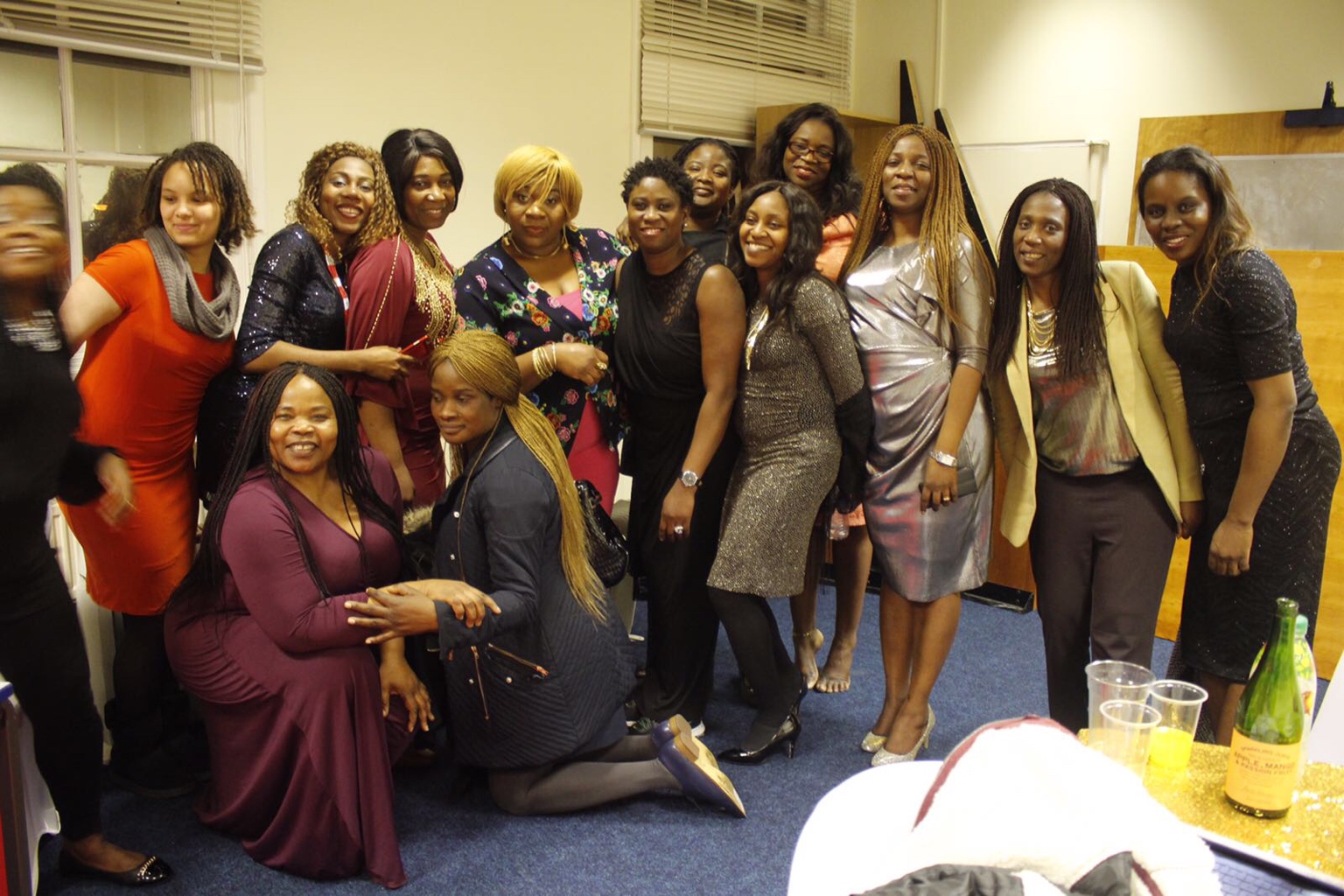 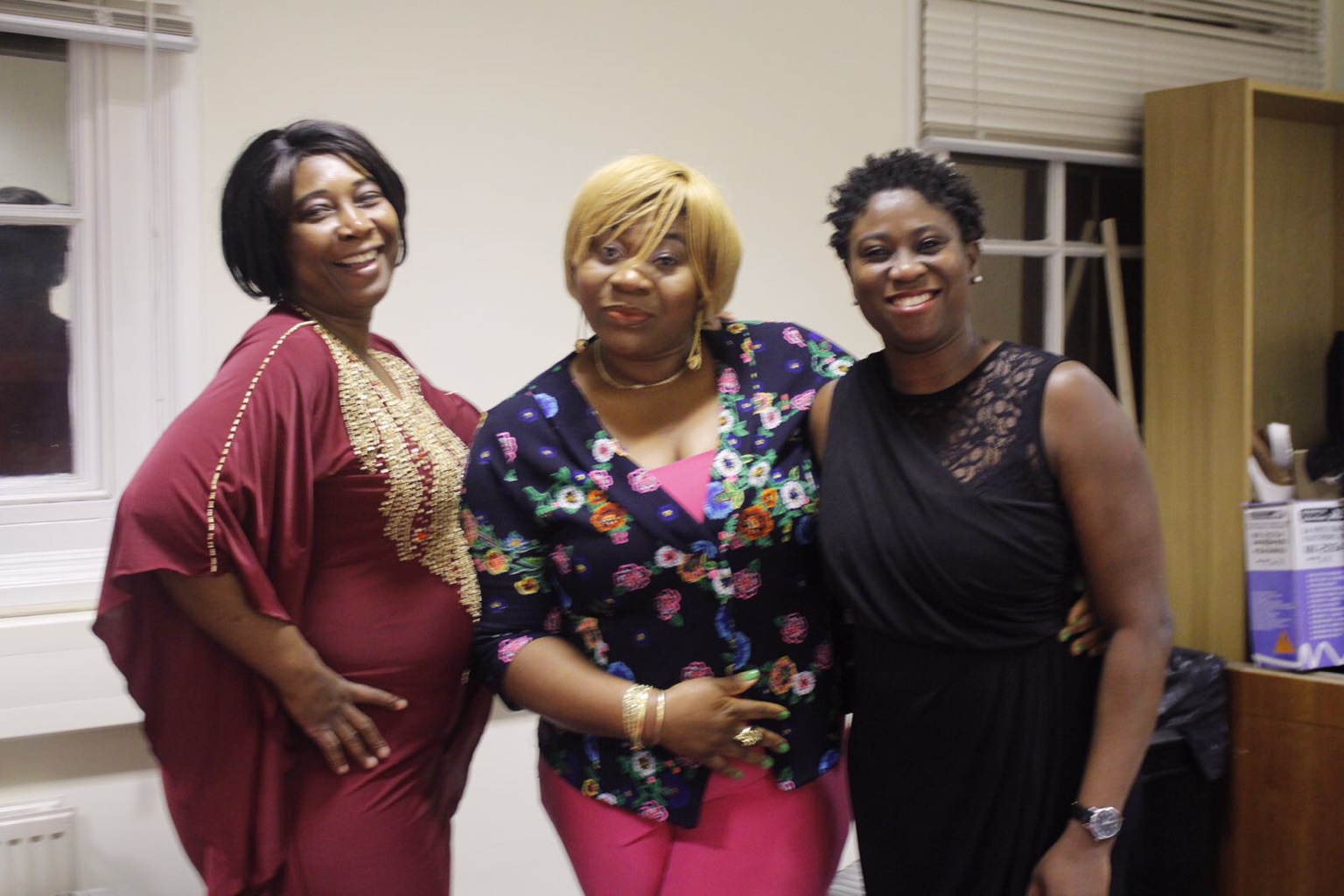 Having d best moments ever with our President! Thank you Sir #staffawards

Congratulations to my father, PSD for winning the pulpit program of the year!!! It can only get better!!!

The bible says in the morning sow your seed,in the evening with hold not your hands.there is nothing I can't give to God.thanks u pastor sir

CHRIST EMBASSY MALAWI NORTH CELEBRATES NOTABLE VICTORIES WITH A MASSIVE THANKSGIVING SERVICE On 18th December 2016, BLW Nation came out with full force as we celebrated our victories in the year of spreading with massive thanksgiving services all around the Globe. Christ Embassy Malawi North was not left out. Churches gathered full of thanksgiving as they celebrated spreading in Finances, Partnership and the success of the series of conferences, crusades and other programs that were organized and saw thousands in attendance and multitude of souls giving their lives to Christ. The service reached its climax when Malawi North Group Pastor, Pastor Sammy Anistar, celebrated with the brethren around the Group as he showcased awards won at the ICLC 2016, IPPC 2016 with Pastor Chris and Partnership awards won at the Regional level. The atmosphere was charged as Pastor Sammy Anistar rekindled the faith of the brethren as he prophesied into their lives, charging them for the year 2017. Charged up and ready for 2017, the congregation was full of praise and thanksgiving through victory dances as Dereck Nseula testified on how he saw death but the hand of God rescued him. Malawi North brethren went on with joyous mood and testified what the lord did for them in the year of spreading. Glory to God! #sazone3 #thanksgiving2016 #malawinorth