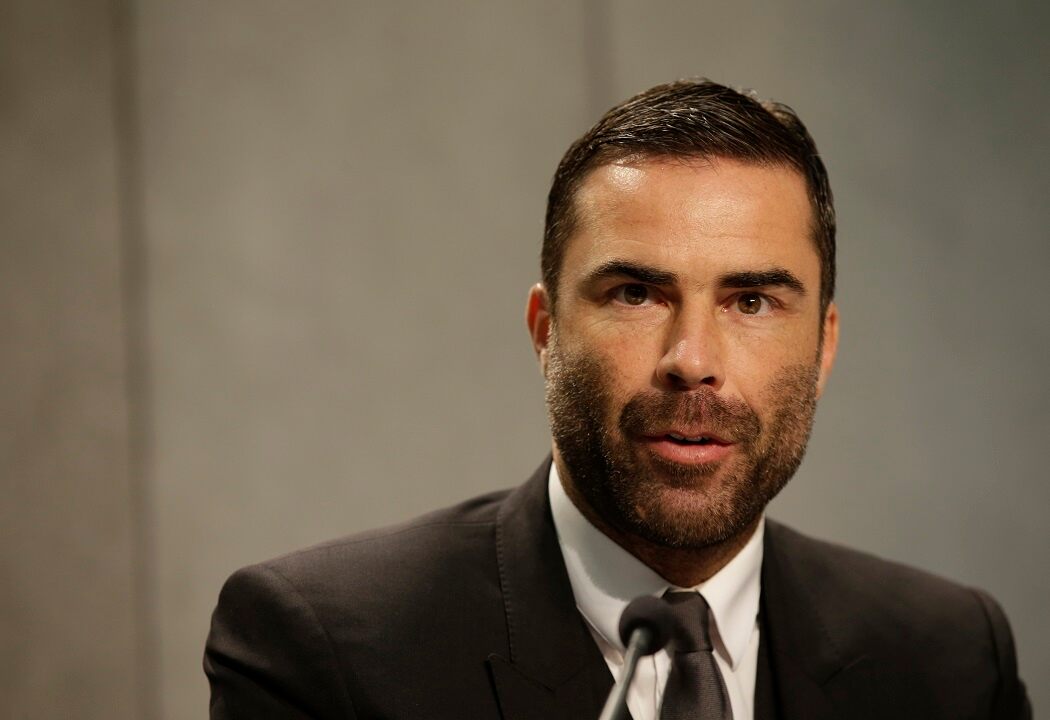 Vietnam offers loans to grieving families to return 39 bodies found dead in Britain Loans are being offered loans to the families 39 Vietnamese citizens who were found dead in a refrigerated truck last month in the United Kingdom to repatriate the bodies to Vietnam.  http://feeds.foxnews.com/~r/foxnews/world/~3/yfxc7kS5vyY/vietnam-offers-loans-to-grieving-families-to-return-39-bodies-found-dead-in-britain