SKY Sport: Babb: It's an embarrassment | on KingsChat Web

Babb: It's an embarrassment | Kenny: Loss unacceptable Former Republic of Ireland defender Phil Babb has questioned whether Stephen Kenny is the right man to lead the national team forward. https://www.skysports.com/football/news/12040/12258765/stephen-kenny-in-trouble-phil-babb-unsure-if-current-manager-is-right-man-to-lead-republic-of-ireland-forward 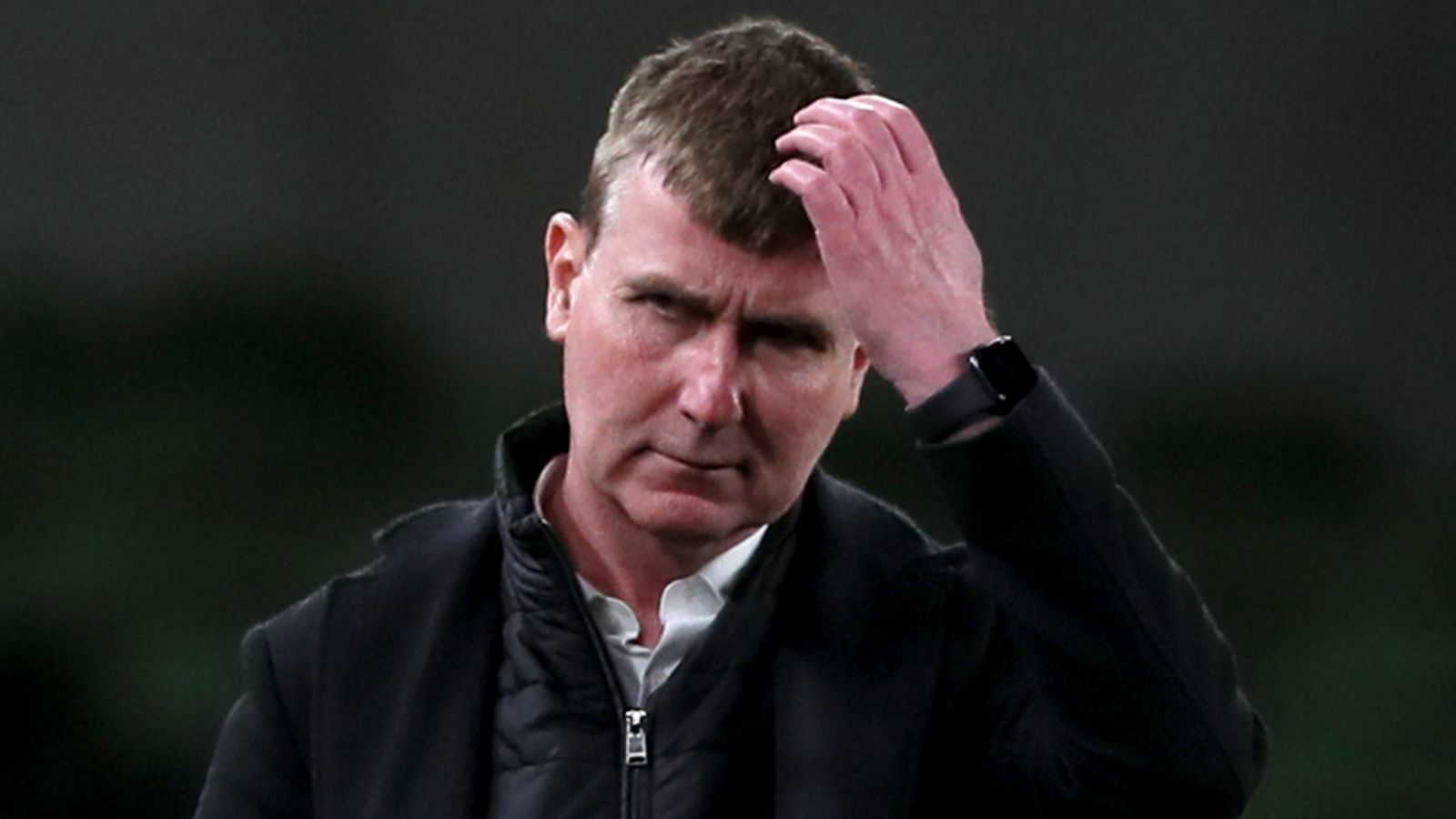 Whyte demolishes Povetkin in high-stakes rematch Dillian Whyte flattened Alexander Povetkin with a huge left hook after an inspired performance to gain redemption in their rematch in Gibraltar on Saturday night. https://www.skysports.com/boxing/news/12040/12258762/dillian-whyte-knocks-out-alexander-povetkin-in-the-fourth-round-of-high-stakes-heavyweight-rematch

Celebrating a brother full of heavy love. Passionate about souls and committed to the war. Bro Niyi, you are truly one of a kind. Much love.

Bad Girls Club Star Deshayla Harris Killed in Virginia Beach Shootings Bad Girls Club alum Deshayla Harris died in one of the three separate shootings that occurred in the Virginia Beach resort area on March 26, E! News can confirm. She was 28. According to... https://www.eonline.com/news/1253272/bad-girls-club-star-deshayla-harris-killed-in-virginia-beach-shootings?cmpid=rss-000000-rssfeed-365-topstories&utm_source=eonline&utm_medium=rssfeeds&utm_campaign=rss_topstories

Well that was a crazy week Welcome back to The TechCrunch Exchange, a weekly startups-and-markets newsletter. It’s broadly based on the daily column that appears on Extra Crunch, but free, and made for your weekend reading. Well that was a crazy week I may be getting older, but it does seem that the pace of tech news has gotten stuck in […] http://feedproxy.google.com/~r/Techcrunch/~3/eJ2HaUi7NcY/

How I Podcast: Science Vs’s Rose Rimler The beauty of podcasting is that anyone can do it. It’s a rare medium that’s nearly as easy to make as it is to consume. And as such, no two people do it exactly the same way. There are a wealth of hardware and software solutions open to potential podcasters, so setups run the gamut […] http://feedproxy.google.com/~r/Techcrunch/~3/wRMS3nu8lxM/

Apple releases iPhone, iPad, Watch security patch for zero-day bug under active attack Apple has released an update for iPhones, iPads and Watches to patch a security vulnerability under active attack by hackers. The security update lands as iOS 14.4.2 and iPadOS 14.4.2, which also covers a patch to older devices as iOS 12.5.2. watchOS also updates to 7.3.3. Apple said the vulnerability, discovered by security researchers at […] http://feedproxy.google.com/~r/Techcrunch/~3/3ZZq5mJswh4/

World ceo's day. Enjoy your new year. Thank you for your friendship these years. I Love your dearly. #celagoszone2 #dobs #ceisolo1group