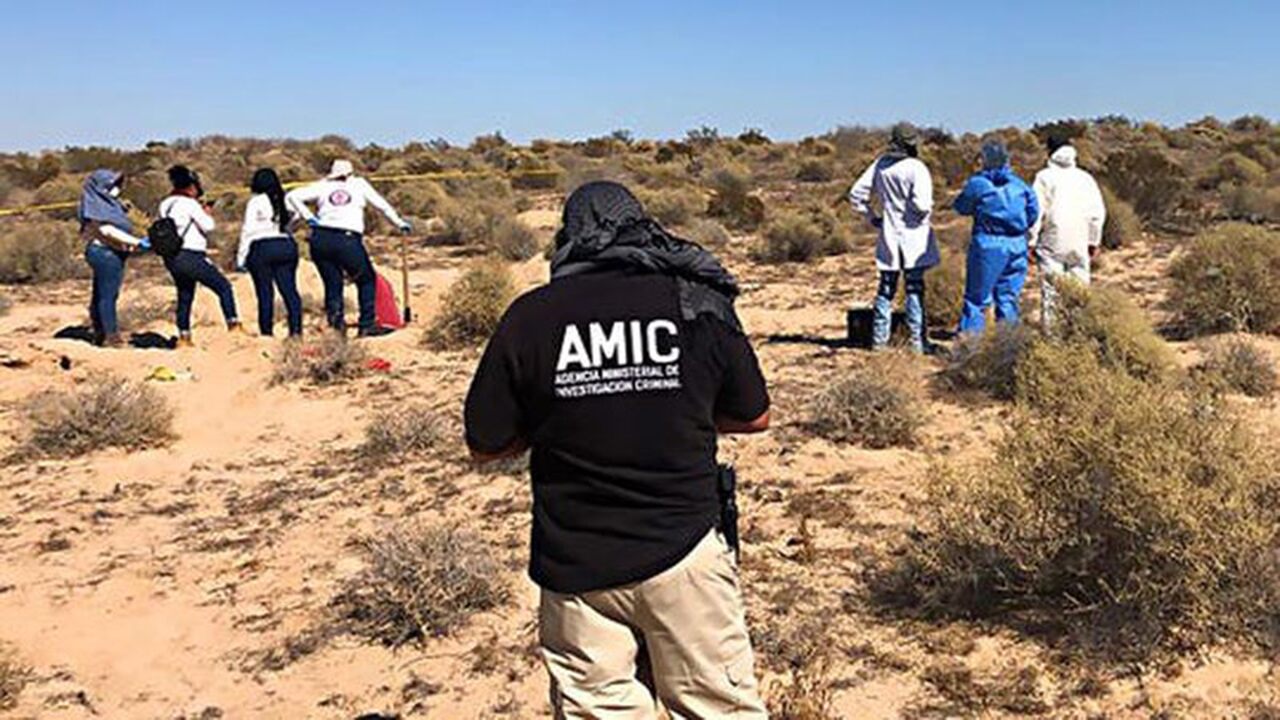 Spain goes to polls for fourth time in four years Spanish voters went to the polls again on Sunday in a fourth general election for the country in as many years. http://news.sky.com/story/spanish-election-country-goes-to-polls-for-fourth-time-in-as-many-years-11858797

Teen killed in shooting at pizza parlour minutes after car bombing A 15-year-old boy was killed when unknown assailants opened fire on a pizza parlour in Malmo. http://news.sky.com/story/teen-killed-in-shooting-at-malmo-pizza-parlour-minutes-after-car-bombing-11858843

Russian professor found in river with bag of severed arms A well-known Russian history professor and Napoleon expert has been arrested on suspicion of murder after being pulled from a river with a backpack containing severed arms. http://news.sky.com/story/russian-professor-found-in-river-with-bag-of-severed-arms-11858975

Last of belugas held in 'whale jails' released Dozens of beluga whales, captured in Russia and kept in cramped conditions, have finally been released. http://news.sky.com/story/last-batch-of-belugas-held-in-russia-whale-jails-released-11858851

Mormons flee Mexico after 'massacre' by drug cartels US Mormons who re-settled in Mexico are fleeing the country after a "massacre" by drug cartels that left nine women and children dead. http://news.sky.com/story/us-mormons-flee-mexico-for-arizona-after-nine-killed-in-massacre-by-drug-cartels-11858845