CMAs 2019: Carrie Underwood, Dolly Parton, Reba McEntire dazzle on the red carpet The 53rd Annual CMA Awards is in full swing and the evening's hosts -- Carrie Underwood, Reba McEntire and Dolly Parton -- stepped out to strike a pose on the red carpet before taking the Bridgestone Arena stage in Nashville, Tenn. http://feeds.foxnews.com/~r/foxnews/entertainment/~3/UECW5HKpaF8/cmas-2019-carrie-underwood-dolly-parton-reba-mcentire 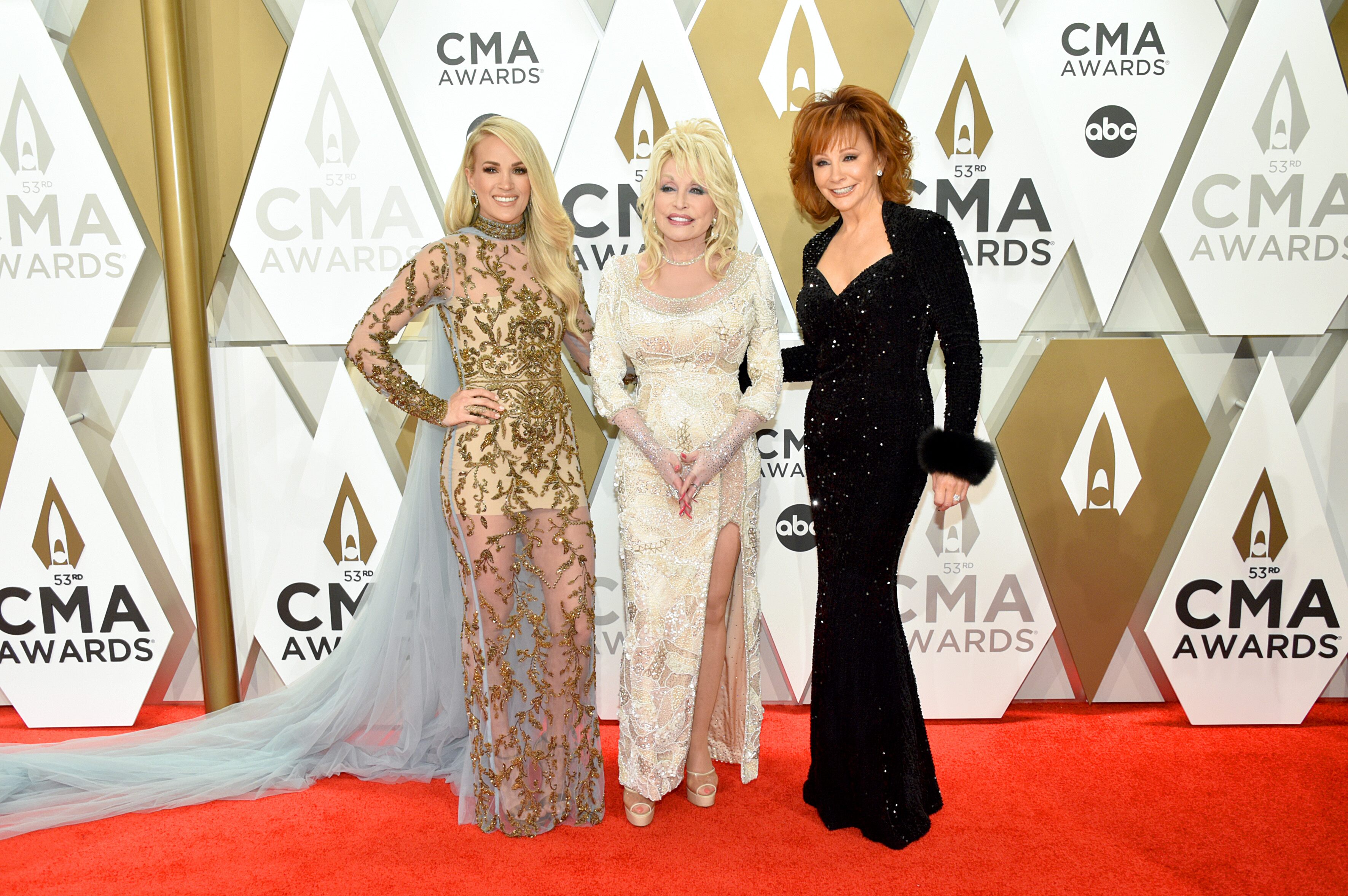 Princess Martha Louise of Norway’s American boyfriend Shaman Durek details their romance: 'She's real' Shaman Durek, a spiritual guide to Hollywood stars such as Gwyneth Paltrow and Nina Dobrev, is enjoying a fairy tale romance of his own. http://feeds.foxnews.com/~r/foxnews/entertainment/~3/XB-uFjUJcHI/princess-martha-louise-norway-shaman-durek-romance

Whoopi Goldberg talks double standard on 'The View:' 'They're paying us for our opinions' Whoopi Goldberg doesn't think her job as a co-host of "The View" is stressful.  http://feeds.foxnews.com/~r/foxnews/entertainment/~3/IFy8nstpvkk/whoopi-goldberg-the-view-double-standards

Happy Birthday to Sister Safetu Ajose of the Most High, an unflinching 'Harvest hands' for the gospel of our Lord Jesus Christ. Thank you for the many lives you have impacted and the exuberance joy you display in spreading the message of our Loveworld nation. God bless you.