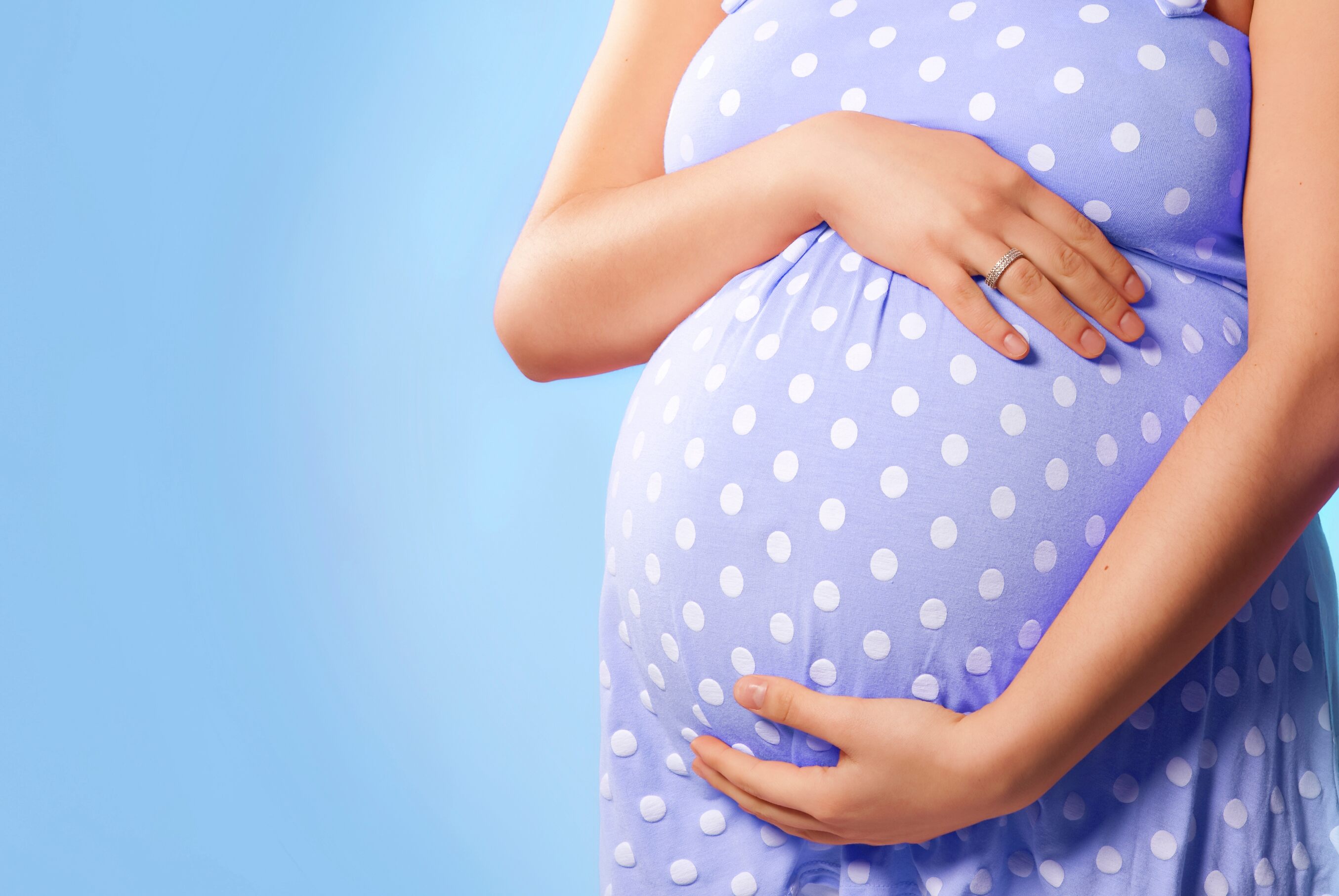 LMAM NEWS: Hear what Samsong has got to say about "LIMA" LIMA! LIMA!! LIMA!!! We are ready like never before. We are so excited about the endless opportunities given to us by our dearest Man of God, teacher, mentor and life coach. #lima2019 #lima2019withpastorchris

Qatar had prior knowledge of Iran attack on vessels, failed to tell allies: report Qatar had advance knowledge on an Iranian attack on four commercial vessels in the Gulf of Oman in May and may have failed to warn its U.S., French and British allies, a western intelligence report alleges. http://feeds.foxnews.com/~r/foxnews/world/~3/77WPgR5JVck/qatar-iran-attack-vessels-intelligence-allies

Last remains of Ethiopian plane crash victims buried, families say little notice given ADDIS ABABA/CHICAGO (Reuters) - The last remains of 157 people killed aboard an Ethiopian Airlines plane in March were interred at the crash site this week, farmers and families told Reuters, but some relatives were upset they had been unable to take part in the ceremony. http://feeds.reuters.com/~r/reuters/AFRICATopNews/~3/Ye1Ol27p3Ko/idAFKBN1XQ0CO-OZATP