SKY Sport: Race for the PL top on KingsChat Web 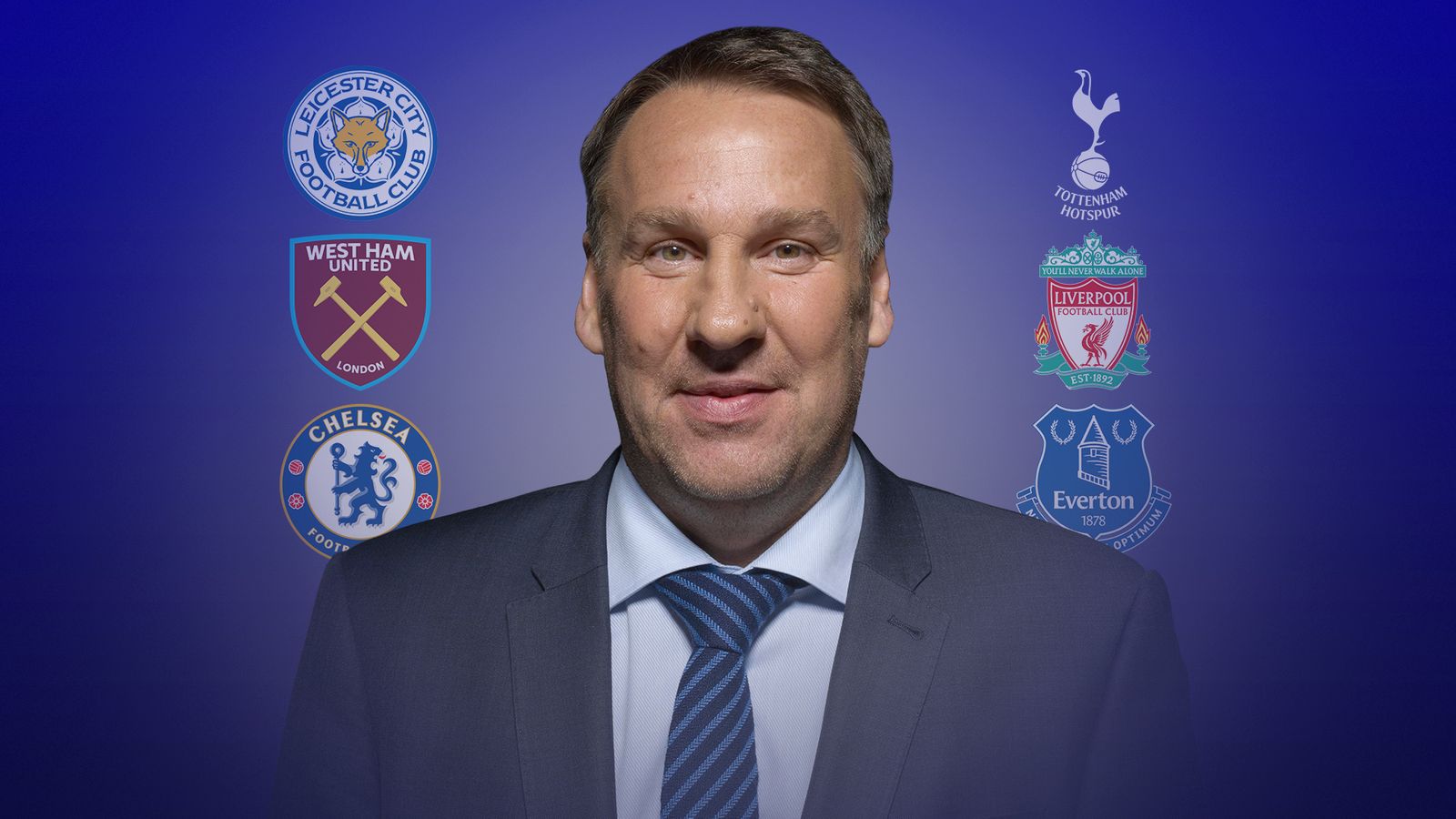