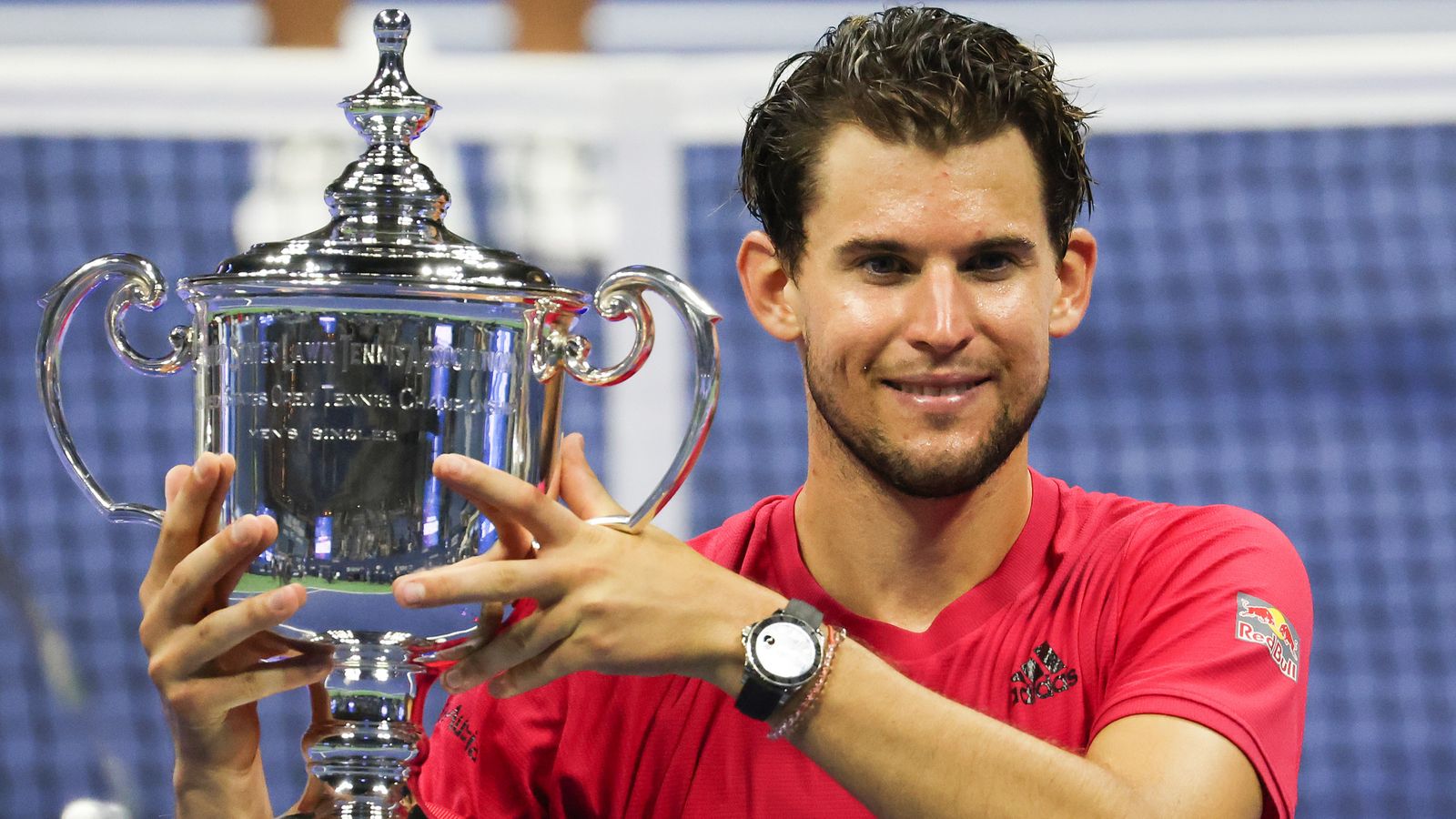 “Whenever God gives you an opportunity to serve, don’t refuse Him” #RevKen918 🇨🇦

Oracle boots out Microsoft and wins bid for TikTok, reports say Enterprise provider Oracle is said to have won the bidding war for the U.S. operations of TikTok, a chase in which Microsoft was booted out earlier today. TikTok and Oracle did not immediately respond to TechCrunch for comment. The Wall Street Journal writes that Oracle will be announced as TikTok’s “trusted tech partner” in the […] http://feedproxy.google.com/~r/Techcrunch/~3/foYNIvPZ-BM/