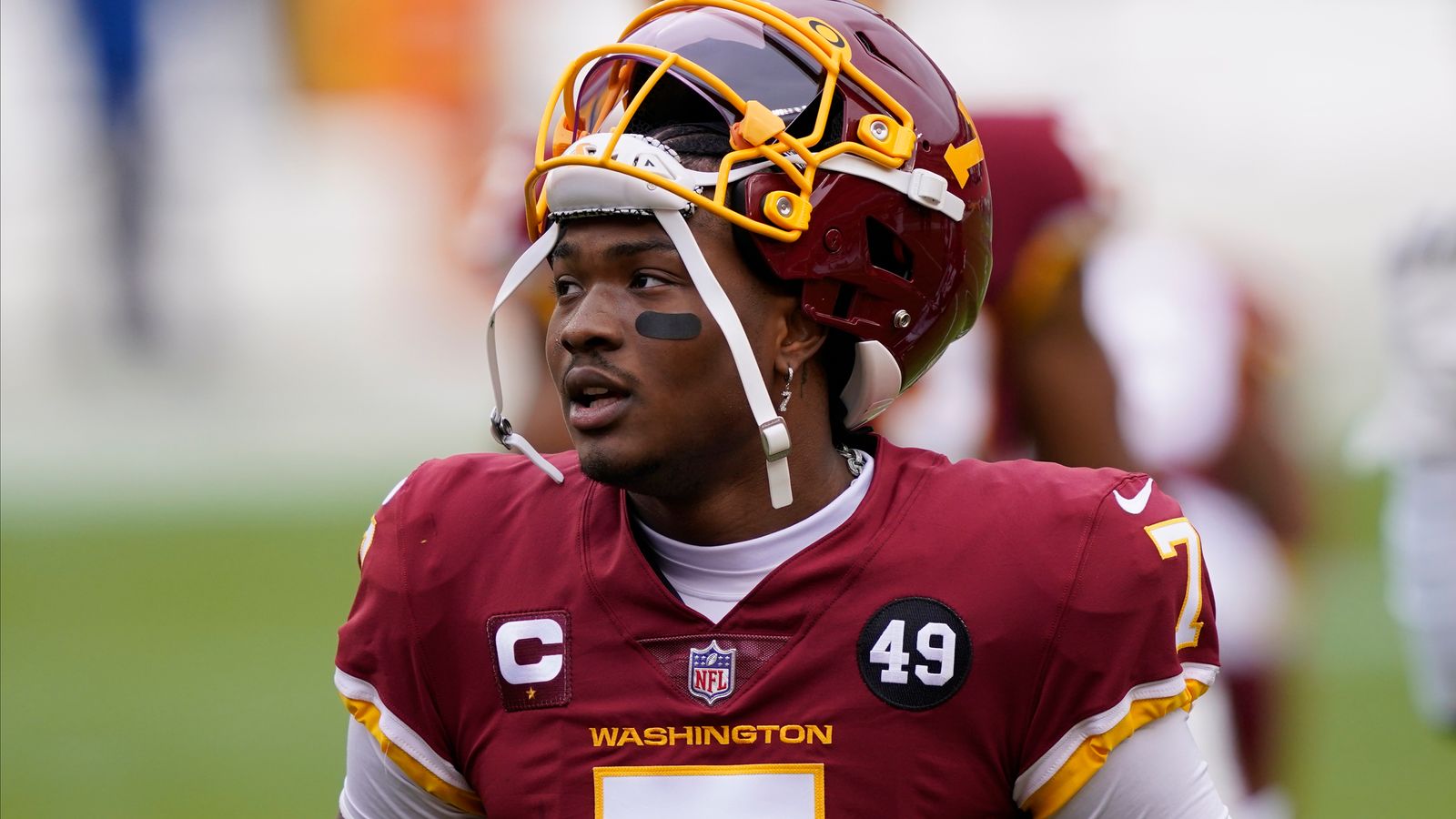 McManus joins Spurs on loan from Man Utd Tottenham have signed defender Abbie McManus on loan from Manchester United for the rest of the season. https://www.skysports.com/football/news/12040/12194885/transfer-news-abbie-mcmanus-joins-tottenham-on-loan-from-manchester-united

Everything To Know About Legacies Season 3 Tonight's the night, Legacies fans. Season three is here, and there are some supes who need to be woken up. When we last saw the Salvatore School (back in March 2020, a cursed... https://www.eonline.com/news/1229682/everything-to-know-about-legacies-season-3?cmpid=rss-000000-rssfeed-365-topstories&utm_source=eonline&utm_medium=rssfeeds&utm_campaign=rss_topstories