ESPN: NBA load management: What we on KingsChat Web 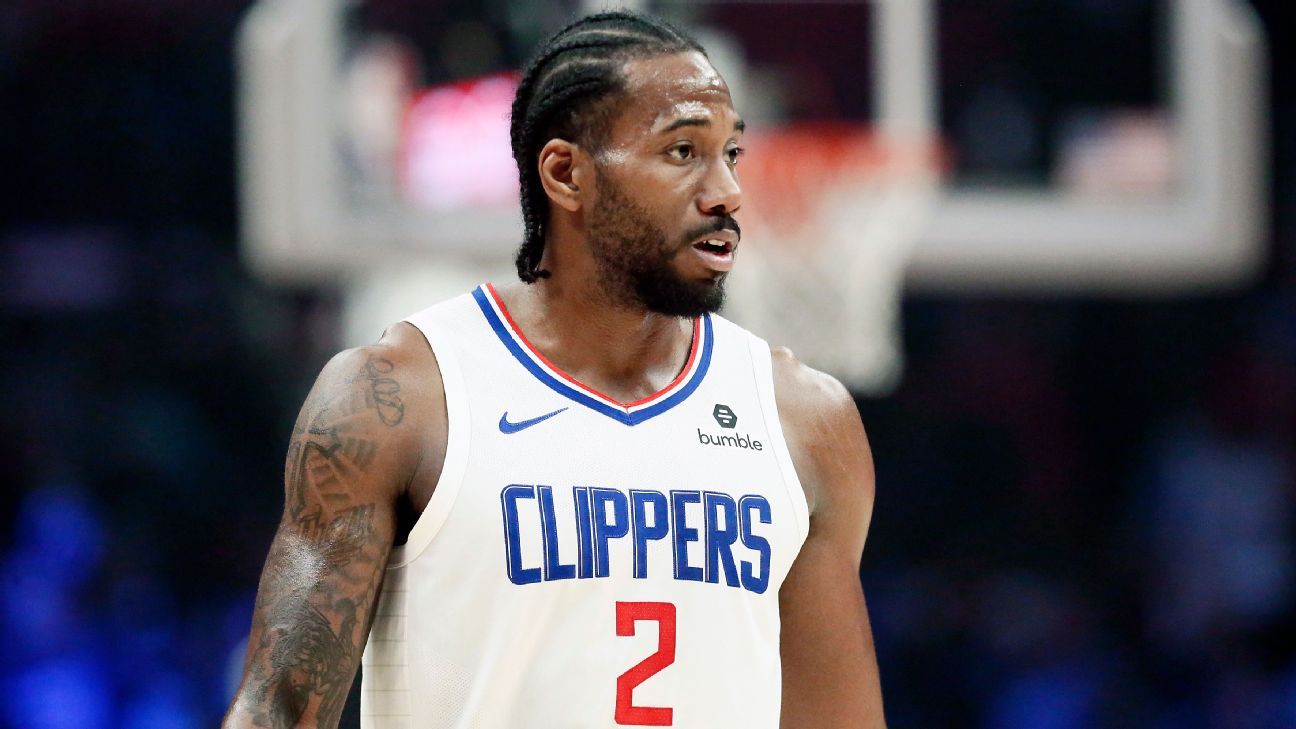