SKY Sport: Bardsley, Zelem called up for on KingsChat Web 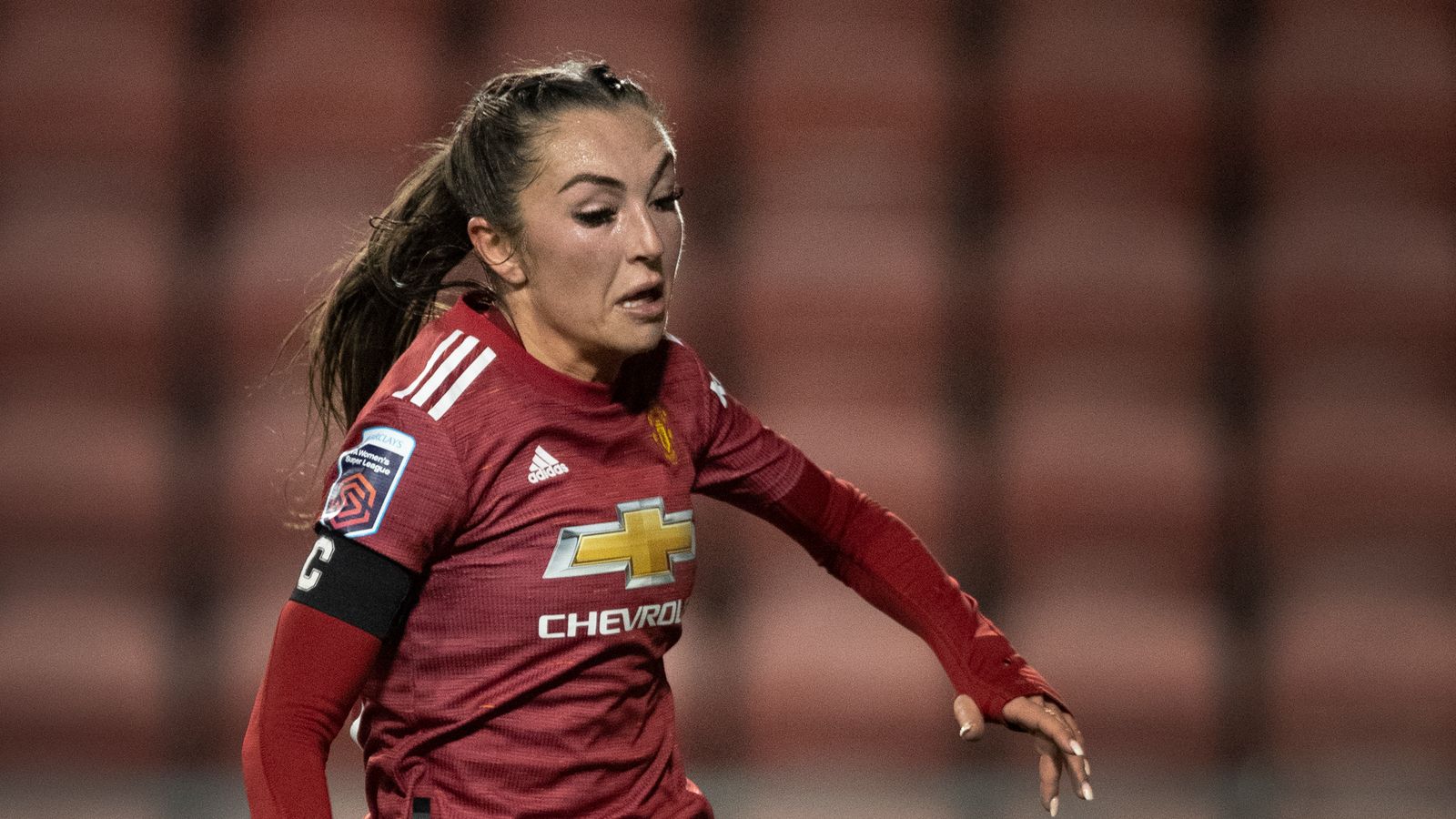 F3, a Stories-style Q&A app for Gen Z teens, raises $3.9M F3, an anonymous Q&amp;A app targeting Gen Z teens which blends a Tinder-style swipe-to-friend gamification mechanic, Stories-esque rich media responses and eye-wateringly expensive subscriptions to unlock a ‘Plus’ version that actually lets you see who wants to friend you — has raised a $3.9M seed round, including for a planned push on the US market. […] http://feedproxy.google.com/~r/Techcrunch/~3/v3SLtlk60mU/