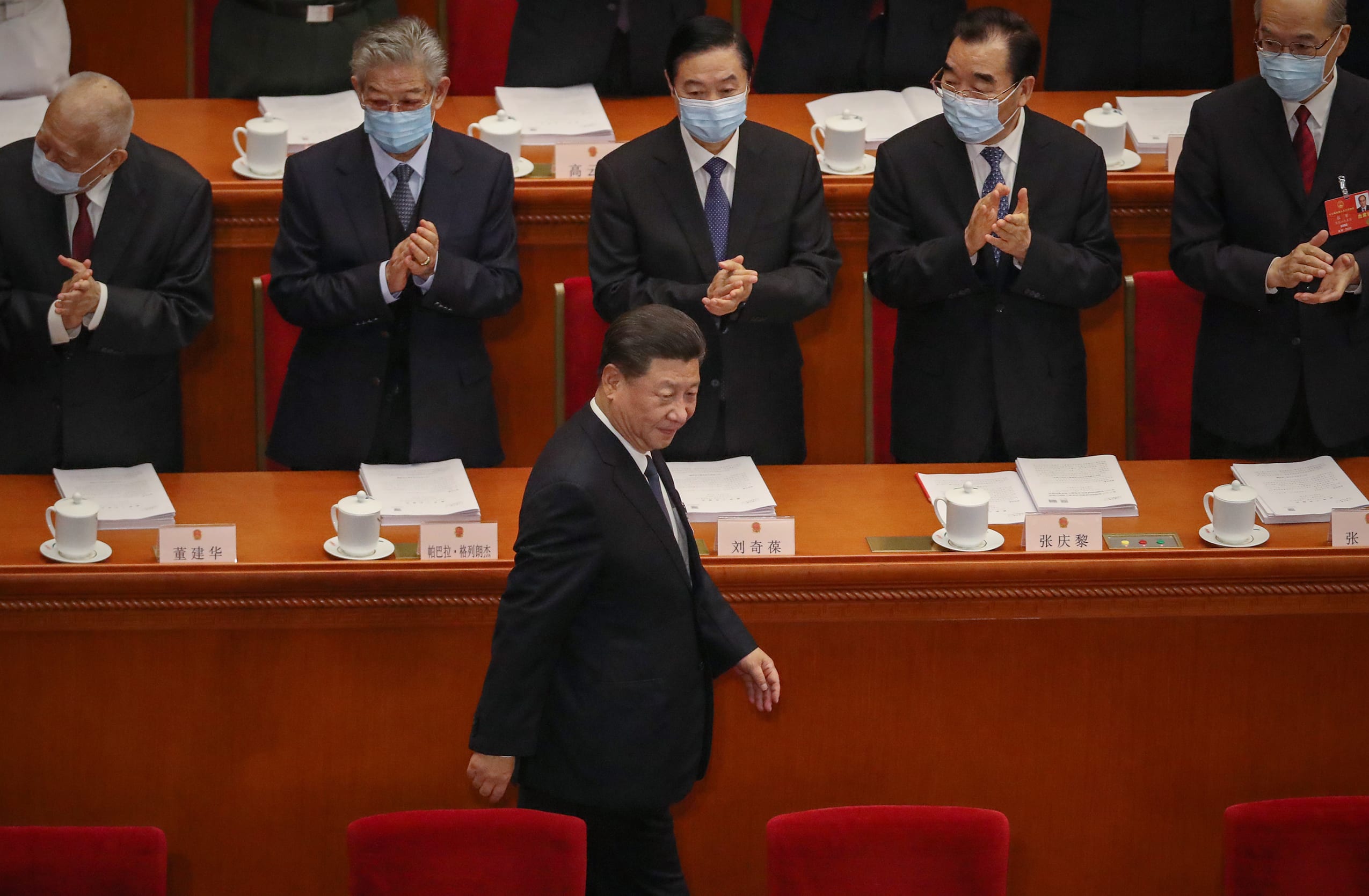 Ayesha Curry Shows Off Fit Figure With Fierce Bikini Pics Taken by Husband Steph Curry Quarantine has redefined Ayesha Curry's day-to-day family life... But it won't stop her from having some fun in the sun this Memorial Day Weekend. These days, the actress and... https://www.eonline.com/news/1155432/ayesha-curry-shows-off-fit-figure-with-fierce-bikini-pics-taken-by-husband-steph-curry?cmpid=rss-000000-rssfeed-365-topstories&utm_source=eonline&utm_medium=rssfeeds&utm_campaign=rss_topstories

Eva Longoria Says She Landed Her Latest Director Job by Thinking Like a "White Man" Eva Longoria continues to be a force to be reckoned with. The Desperate Housewives alum has been in the Hollywood game for years--with a career that ranges from actress, producer,... https://www.eonline.com/news/1155431/eva-longoria-says-she-landed-her-latest-director-job-by-thinking-like-a-white-man?cmpid=rss-000000-rssfeed-365-topstories&utm_source=eonline&utm_medium=rssfeeds&utm_campaign=rss_topstories

Wind breezes to Deauville win Freddy Head will consider options for Call The Wind that could include the Gold Cup at Royal Ascot after his high-class stayer returned to action with victory at Deauville on Sunday. https://www.skysports.com/racing/news/12040/11994034/call-the-wind-makes-winning-reappearance-at-deauville

Alligator rumored to have been Hitler's, survived WWII bombing in Berlin, dies in Moscow Zoo at 84 An alligator once rumored to have belonged to Nazi leader Adolf Hitler has died at the Moscow Zoo. http://feeds.foxnews.com/~r/foxnews/world/~3/4QCvf63dL6s/alligator-moscow-zoo-dies-world-war-ii-berlin-hitler

China Roundup: A blow to US-listed Chinese firms and TikTok’s new global face Hello and welcome back to TechCrunch’s China Roundup, a digest of recent events shaping the Chinese tech landscape and what they mean to people in the rest of the world. It’s been a tumultuous week for Chinese tech firms abroad: Huawei’s mounting pressure from the U.S., a big blow to U.S.-listed Chinese firms, and TikTok’s […] http://feedproxy.google.com/~r/Techcrunch/~3/7FjaTzlq6GM/

R&D Roundup: ‘Twisted light’ lasers, prosthetic vision advances and robot-trained dogs I see far more research articles than I could possibly write up. This column collects the most interesting of those papers and advances, along with notes on why they may prove important in the world of tech and startups. In this edition: a new type of laser emitter that uses metamaterials, robot-trained dogs, a breakthrough […] http://feedproxy.google.com/~r/Techcrunch/~3/YaFN2w7d7sk/