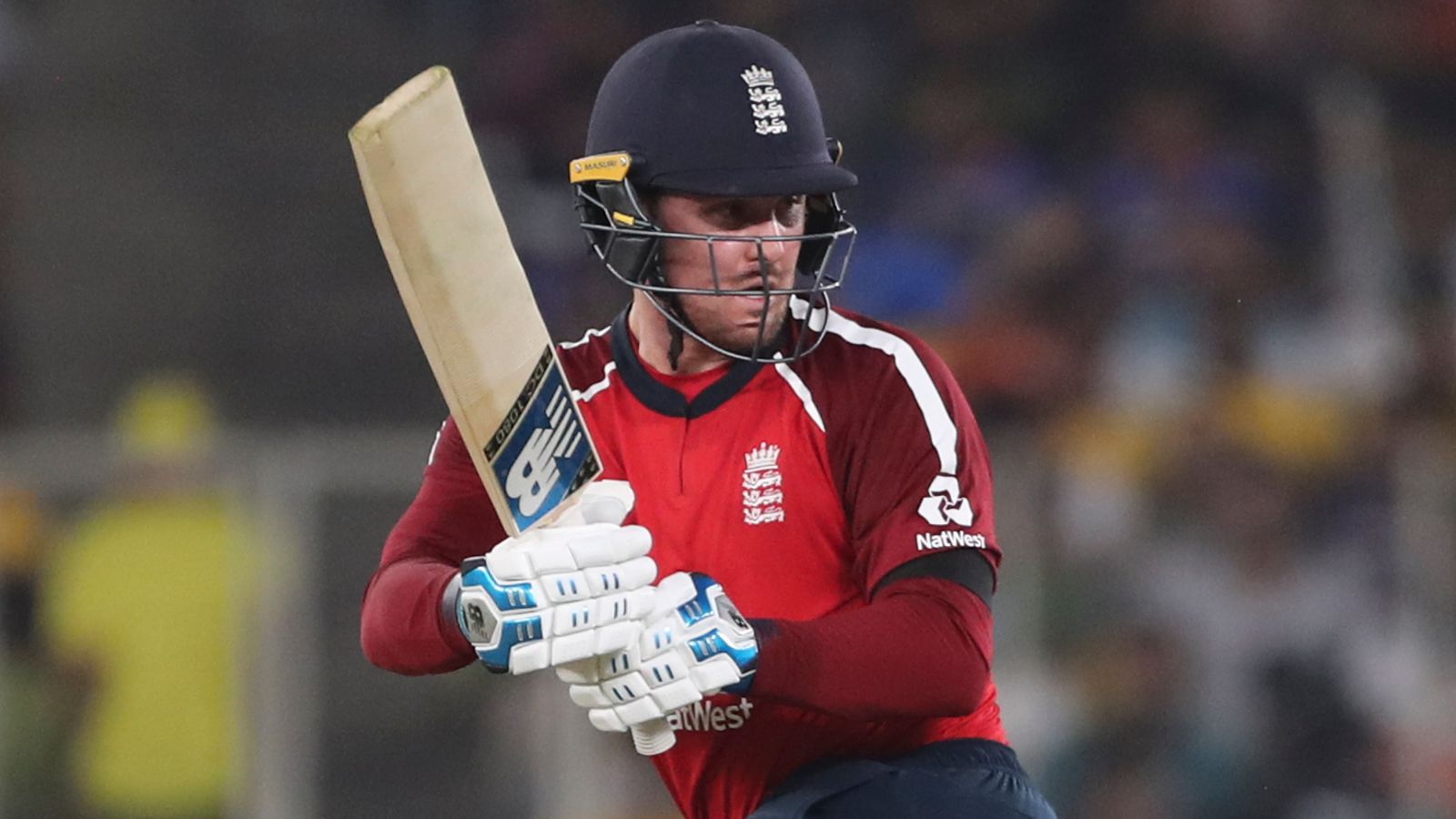 Germany suspends Oxford jab as a 'precaution' amid blood clot concerns Germany is suspending use of the Oxford-AstraZeneca coronavirus vaccine in order to investigate reports of blood clots. http://news.sky.com/story/covid-19-germany-suspends-oxford-astrazeneca-coronavirus-vaccine-amid-blood-clot-concerns-12246936

Happy birthday dearest Bro Richard Famojuro. Full of great zeal for the master business.Thank you for all do for the furtherance of the gospel in your world. God bless you.

Happy Wedding Anniversary To Our Esteemed ZD & Dcns Ugo! WE Thank God For His manifest Grace, Exemplary Leadership that we enjoy through you.We Love & treasure you Sir&Dcns. It's a New Level of ever increasing Glory, Grace, and Wealth in Jesus' Mighty Name. Amen.Congratulations!

Here's Why Harry Styles Fans Think His Grammys Speech Was Bleeped Harry Styles, er, candor is what makes him beautiful. While accepting his first-ever Grammy Award for Best Pop Solo performance for "Watermelon Sugar" during the 2021 Grammy... https://www.eonline.com/news/1248589/here-s-why-harry-styles-fans-think-his-grammys-speech-was-bleeped?cmpid=rss-000000-rssfeed-365-topstories&utm_source=eonline&utm_medium=rssfeeds&utm_campaign=rss_topstories

Oscar Nominations 2021 Snubs and Surprises: Regina King, Jodie Foster, LaKeith Stanfield and More After a longer-than-anticipated wait, the 2021 Oscars are almost here--but not everyone is invited. With just over a month left to go until the 93rd Academy Awards on Sunday, April 25,... https://www.eonline.com/news/1248584/oscar-nominations-2021-snubs-and-surprises-regina-king-jodie-foster-lakeith-stanfield-and-more?cmpid=rss-000000-rssfeed-365-topstories&utm_source=eonline&utm_medium=rssfeeds&utm_campaign=rss_topstories

Using cameras and AI to help exoskeletons adapt to their environment Researchers at Canada’s University of Waterloo are showcasing work with prosthesis and exoskeletons that utilizes cameras and AI to deliver more natural human movement. The ExoNet project leverages video captured by wearable camera, run through deep learning AI, in order to mimic how humans adapt and adjust movements based on their environment. The project is […] http://feedproxy.google.com/~r/Techcrunch/~3/upPb47DX4u4/

The great Gatsby raises millions to take on Robinhood Millennials and GenZers seem interested in investing more than ever these days. As a result, a number of startups have emerged in recent years to give them more options. One such startup, Gatsby, announced Monday that it has raised $10 million in a Series A round of funding. Backers include Techstars Ventures, Beta Bridge Capital, […] http://feedproxy.google.com/~r/Techcrunch/~3/UBO6ymftEGQ/