SKY Sport: Henderson: Taking a stand against on KingsChat Web 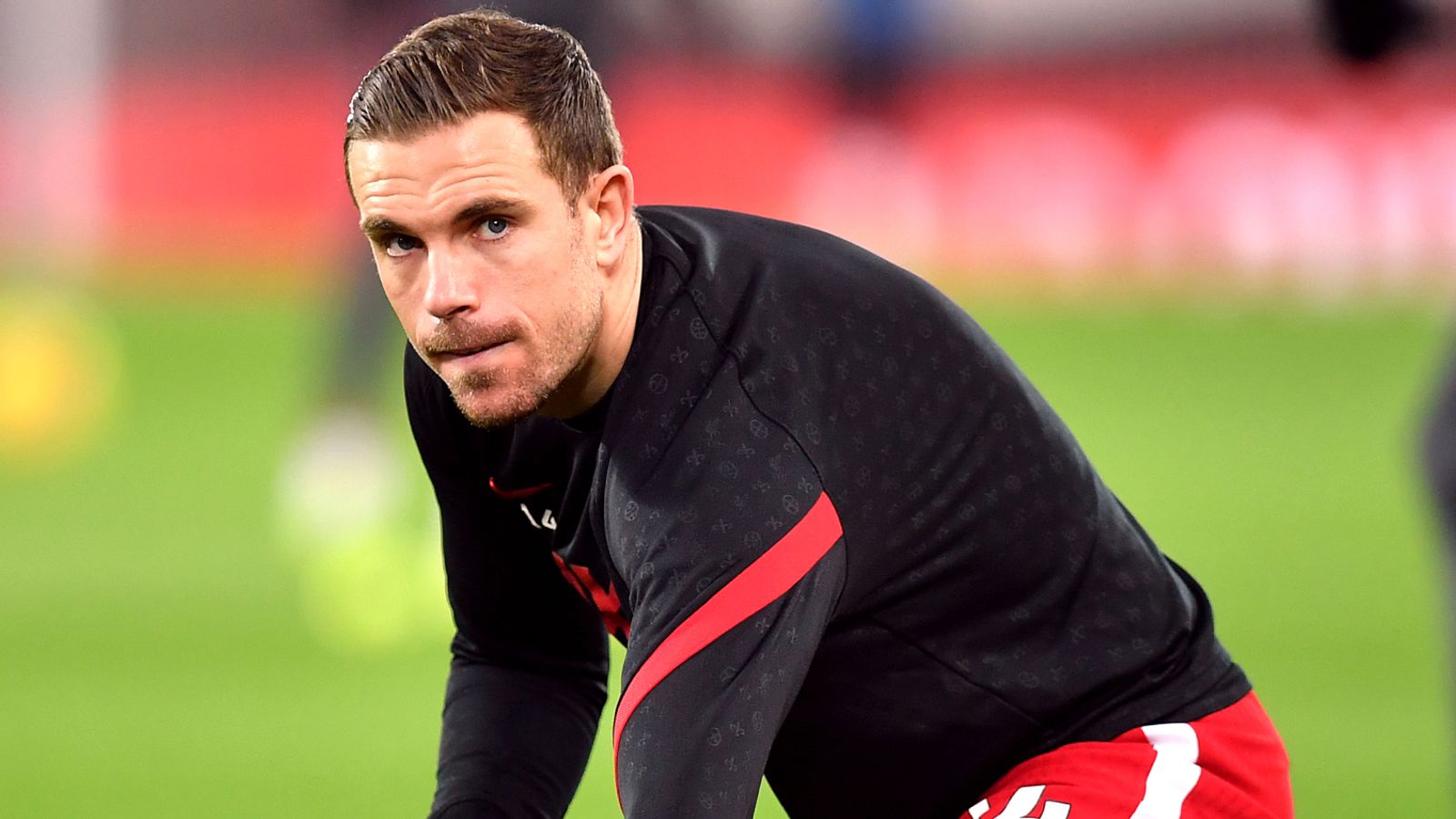 Happy birthday to you pastor you are an awesome and amazing man of God full of wisdom, I thank God for bringing you into church and our lives we love you so much sir have a wonderful celebration

PlexTrac raises $10M Series A round for its collaboration-centric security platform PlexTrac, a Boise, ID-based security service that aims to provide a unified workflow automation platform for red and blue teams, today announced that it has raised a $10 million Series A funding round led by Noro-Moseley Partners and Madrona Venture Group. StageDot0 ventures also participated in this round, which the company plans to use to […] http://feedproxy.google.com/~r/Techcrunch/~3/9enGbNfqyAU/