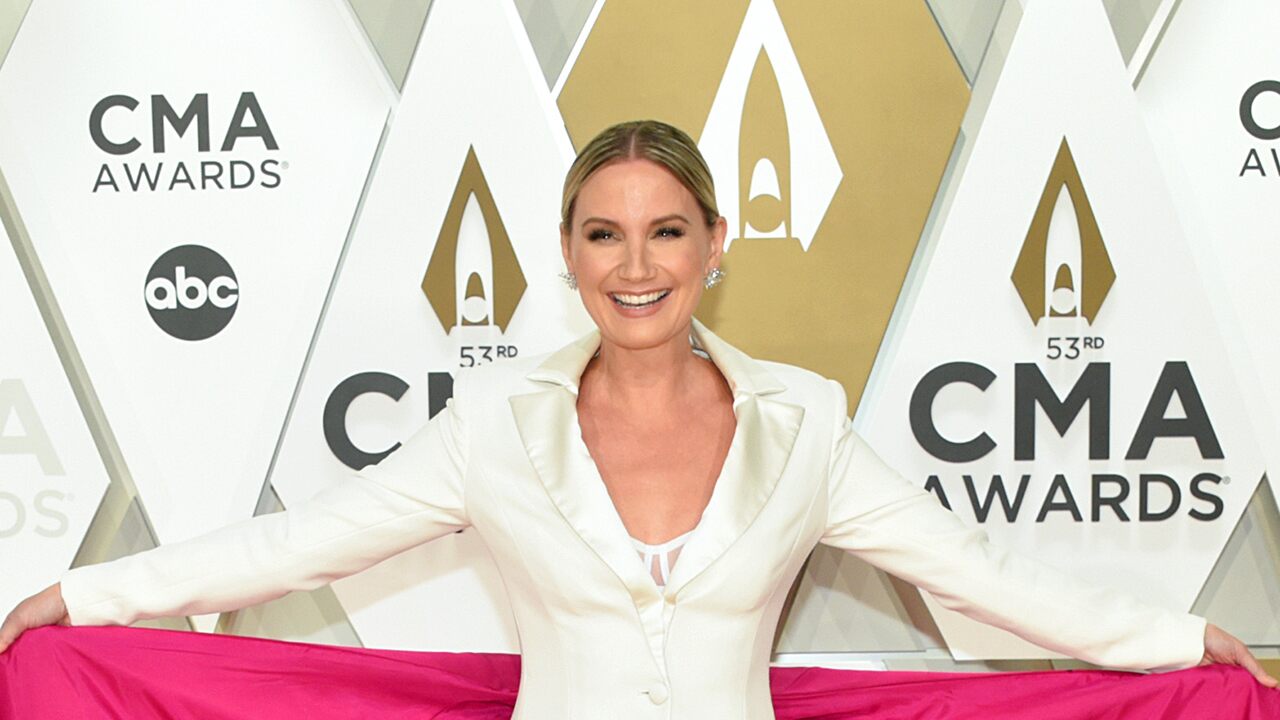 Whoopi Goldberg talks double standard on 'The View:' 'They're paying us for our opinions' Whoopi Goldberg doesn't think her job as a co-host of "The View" is stressful.  http://feeds.foxnews.com/~r/foxnews/entertainment/~3/IFy8nstpvkk/whoopi-goldberg-the-view-double-standards