Łukasz Luke: Lab-grown wood could be future on KingsChat Web

Lab-grown wood could be future of furniture American scientists are working on a plan to "grow" wood in a laboratory without sunlight or soil. https://www.bbc.co.uk/news/science-environment-56270691 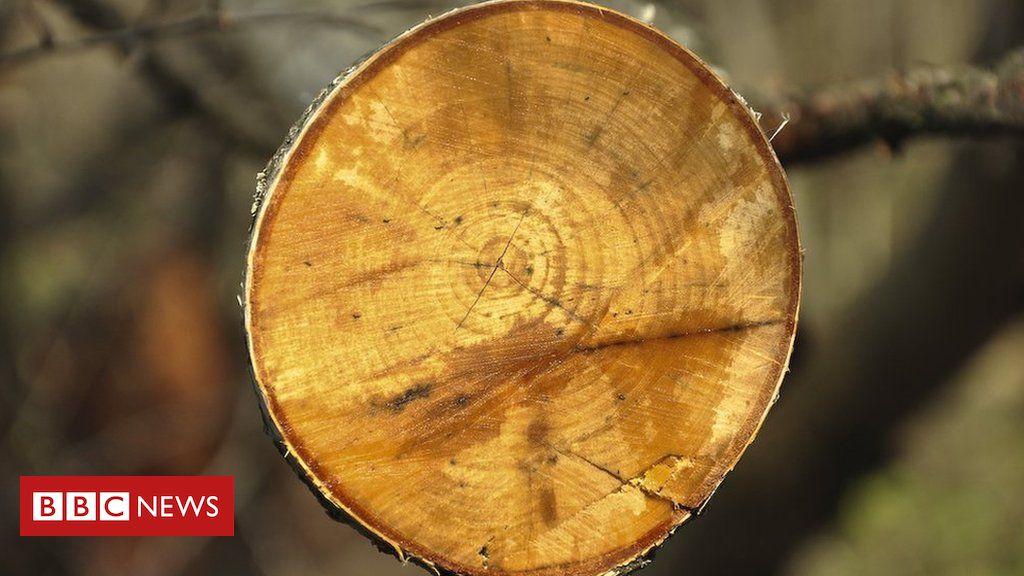 How to successfully dance the creator-brand tango Without the understanding of engagement metrics, brands often end up partnering with creators at a life stage that could be incompatible with their goals. http://feedproxy.google.com/~r/Techcrunch/~3/hXPmT7i5Wfk/

TikTok launches ‘TikTok Q&A,’ a new feature for creators to engage with viewers’ questions Earlier this year, TikTok was spotted testing a new Q&amp;A feature that would allow creators to more directly respond to their audience’s questions using either text or video. Today, the company has announced the feature is now available to all users globally. With the release of TikTok Q&amp;A, as the feature is officially called, creators […] http://feedproxy.google.com/~r/Techcrunch/~3/x18C7jFD2bU/

Microsoft Edge now starts up faster and gets vertical tabs A year ago, Microsoft announced that its Edge browser would get vertical tabs and here we are: Microsoft today announced that vertical tabs in Edge are now generally available. In addition, the Edge team also announced a few under-the-hood changes that will allow the browser to startup significantly faster (up to 41% faster according to […] http://feedproxy.google.com/~r/Techcrunch/~3/VHr_eJS-XMk/

You Need to See Whitney Cummings' Tattoo Tribute to Jennifer Aniston How deep do you love your Friends? Well, during an interview with internet personality and aspiring tattoo artist Hannah Stockings, Whitney Cummings, proved her love for Jennifer Aniston... https://www.eonline.com/news/1244668/you-need-to-see-whitney-cummings-tattoo-tribute-to-jennifer-aniston?cmpid=rss-000000-rssfeed-365-topstories&utm_source=eonline&utm_medium=rssfeeds&utm_campaign=rss_topstories

Happening Now! Your LoveWorld Specials with Pastor Chris Season 3 Phase 2.(Day 4) You can participate on all LoveWorld Networks and ministry platforms. #CeAccraGhanaZone

Awesome time it will be

The Haven Nation Celebrates Our Esteemed Pst Freedom Wealth Eriya On The Occasion Of His Birthday. Congratulations!! We love you dearly Sir. From all of us in The Haven Nation. #TheHavenNation

Have you seen this? One thing is sure, it would definitely bless you big time!! Watch this excerpt. Don't forget to like, comment and share this awesome video to all your contacts. #InspiredbyYourLoveworld #YLWRecapforKids #Yourloveworld #Yourloveworldspecials #Season3Phase2Day3