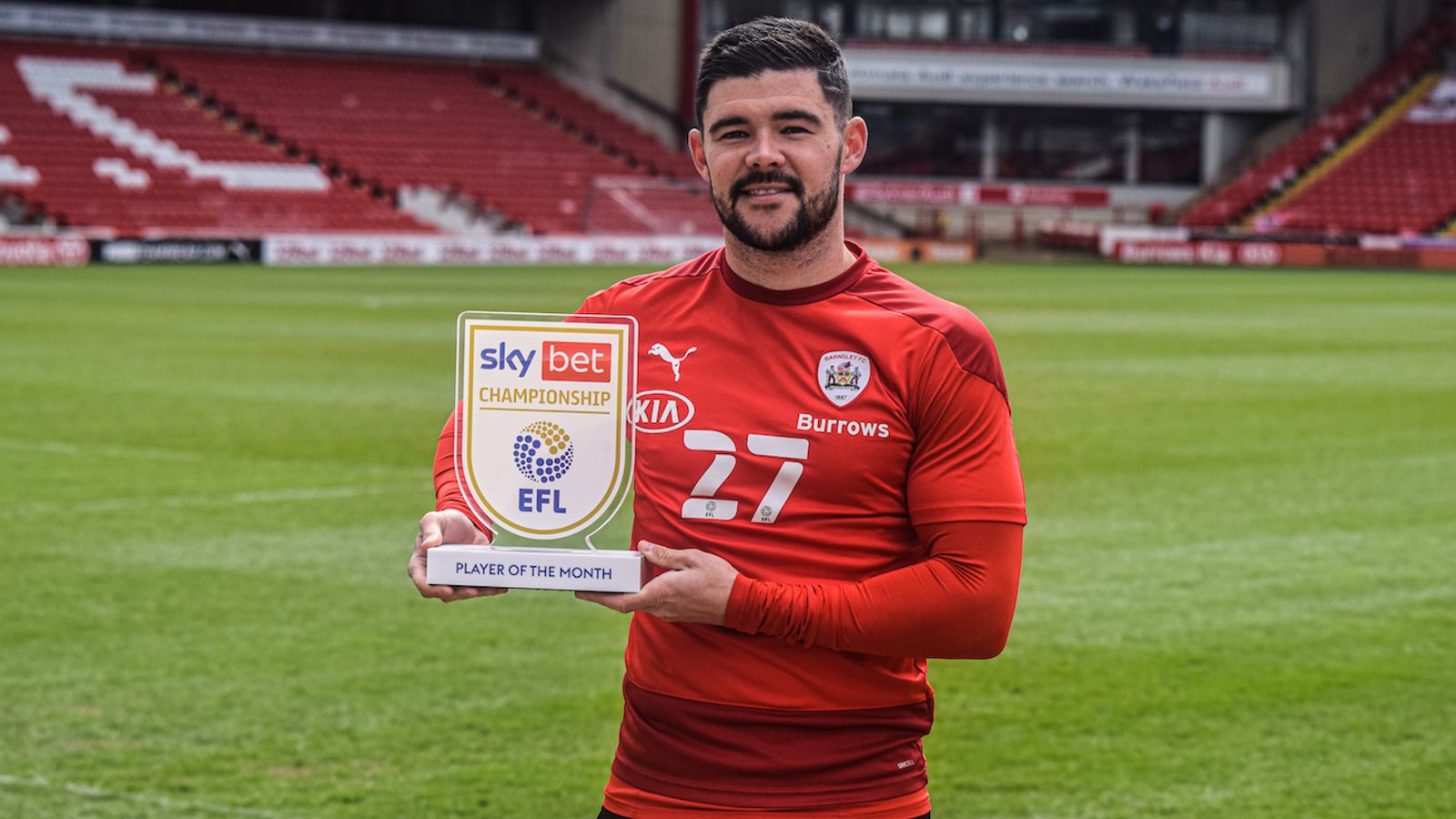 Happy Birthday my beloved and Esteemed Pastor Ma. Thank you for your love and care. More glorious years ahead.