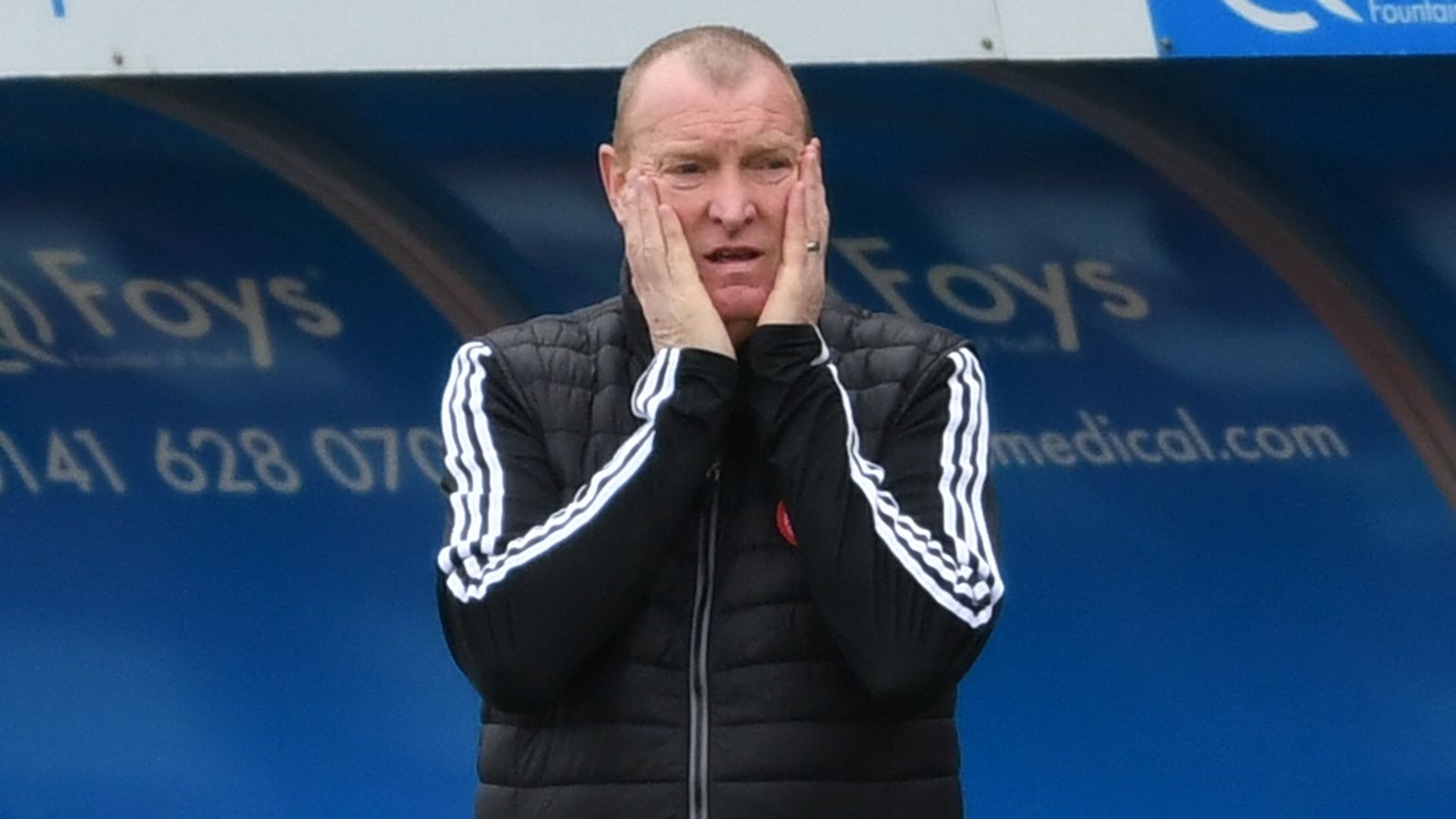 We look forward to catering to your event/party. We've got so many goodies in store for you. DM us or Call 08068022582 for enquiries about Events and Bookings. #RavineuxCatering #KingschatRecommends #Perfectioninadish

Happy birthday dearly Beloved and Esteemed Bro Maxwell Odum! Thank you for your passion, devotion and commitment to the gospel! No doubt you've been raised by the Spirit of God for notable and uncommon spread of the Gospel around the world. Thank you for being a Son of Consolation! Your path is surely graced with greater testimonies and victory! We love you champ! #birthday #champion #cephzone1 #birthday