Łukasz Luke: 'Right to repair' law to on KingsChat Web

'Right to repair' law to come in this summer Manufacturers will be obliged to make spare parts for appliances available to consumers. https://www.bbc.co.uk/news/business-56340077 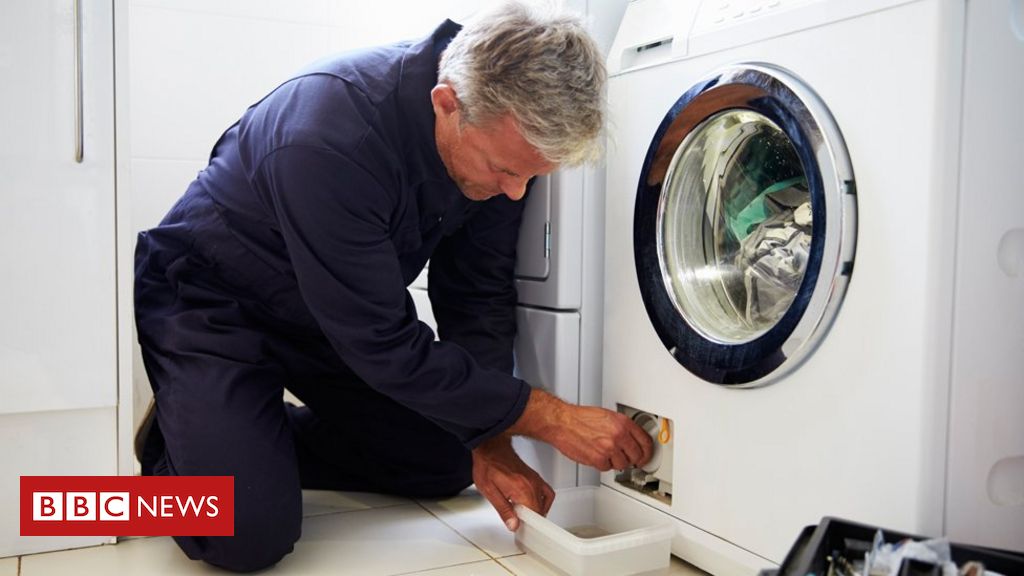 Malami exonerates self, but insists CCB, EFCC have powers to probe, prosecute Tinubu   The Attorney-General of the Federation and Minister of Justice, Mallam Abubakar Malami SAN, on Tuesday refuted the involvement of his office in the investigation of the national leader of the ruling Progressives Congress (APC) and former Governor of Lagos State, Asiwaju Bola Tinubu, by the Economic and Financial Crimes Commission (EFCC) immediately after the https://nationaldailyng.com/malami-exonerates-self-but-insists-ccb-efcc-have-powers-to-probe-prosecute-tinubu/?utm_source=rss&utm_medium=rss&utm_campaign=malami-exonerates-self-but-insists-ccb-efcc-have-powers-to-probe-prosecute-tinubu&utm_source=rss&utm_medium=rss&utm_campaign=malami-exonerates-self-but-insists-ccb-efcc-have-powers-to-probe-prosecute-tinubu

Gerrard: Liverpool fans don't want me, they want Klopp Steven Gerrard has admitted it is his "dream" to become Liverpool manager one day but says he hopes Jurgen Klopp remains in charge "for many years". https://www.skysports.com/football/news/12040/12241543/steven-gerrard-rangers-boss-says-liverpool-fans-want-jurgen-klopp-as-their-manager-not-him

Fabian Edwards backs 'sharp' brother Leon for UFC glory Bellator middleweight Fabian Edwards expects his brother Leon to kickstart his UFC welterweight title quest against Belal Muhammad on March 13 and in doing so shake off a turbulent and frustrating 20 months of inactivity, which included a severe bout of Covid-19. https://www.skysports.com/mma/news/12040/12240878/leon-edwards-looking-sharp-ahead-of-return-to-ufc-octagon-says-brother-fabian-edwards

Merson Says: Liverpool exposed by 'blinkered' Klopp In his latest Sky Sports column, Paul Merson says Liverpool's sixth consecutive home league defeat didn't come as a shock to him, believing that Jurgen Klopp has stuck too stubbornly to his preferred system at a time of crisis. https://www.skysports.com/football/news/12040/12241553/paul-merson-says-liverpool-defence-is-not-good-enough-and-has-been-exposed-by-blinkered-jurgen-klopp

Kindly log unto www.pcdl.tv to listen to the Audio Message of the Day in the Ongoing LOVEWORLD Campus Word Drive on PCDL - Increase In Fortunes as Day 24 Study #Ipreparewithdgospel #pcdlworddrive #a30daystudyonpcdl #watchonpcdltv

It's going down this FRIDAY, are you ready? Make sure you shop at POINTEK to get an automatic entry for the grand draw. Turn on your post notification 🔔 RULE • To win, you must be following @pointekonline on Instagram www.pointekonline.com #Pointek #Pointekonline #laptop #giveaway #ozoxpointek #pointekxozo #ozothebrand #ozone