Belgium to enter national lockdown, with people living alone allowed 'cuddle contacts' Belgium, hit by one of the worst coronavirus outbreaks in Europe, has reimposed tight strict lockdown rules across the nation. http://news.sky.com/story/coronavirus-belgium-to-enter-national-lockdown-with-non-essential-shops-shut-12119183 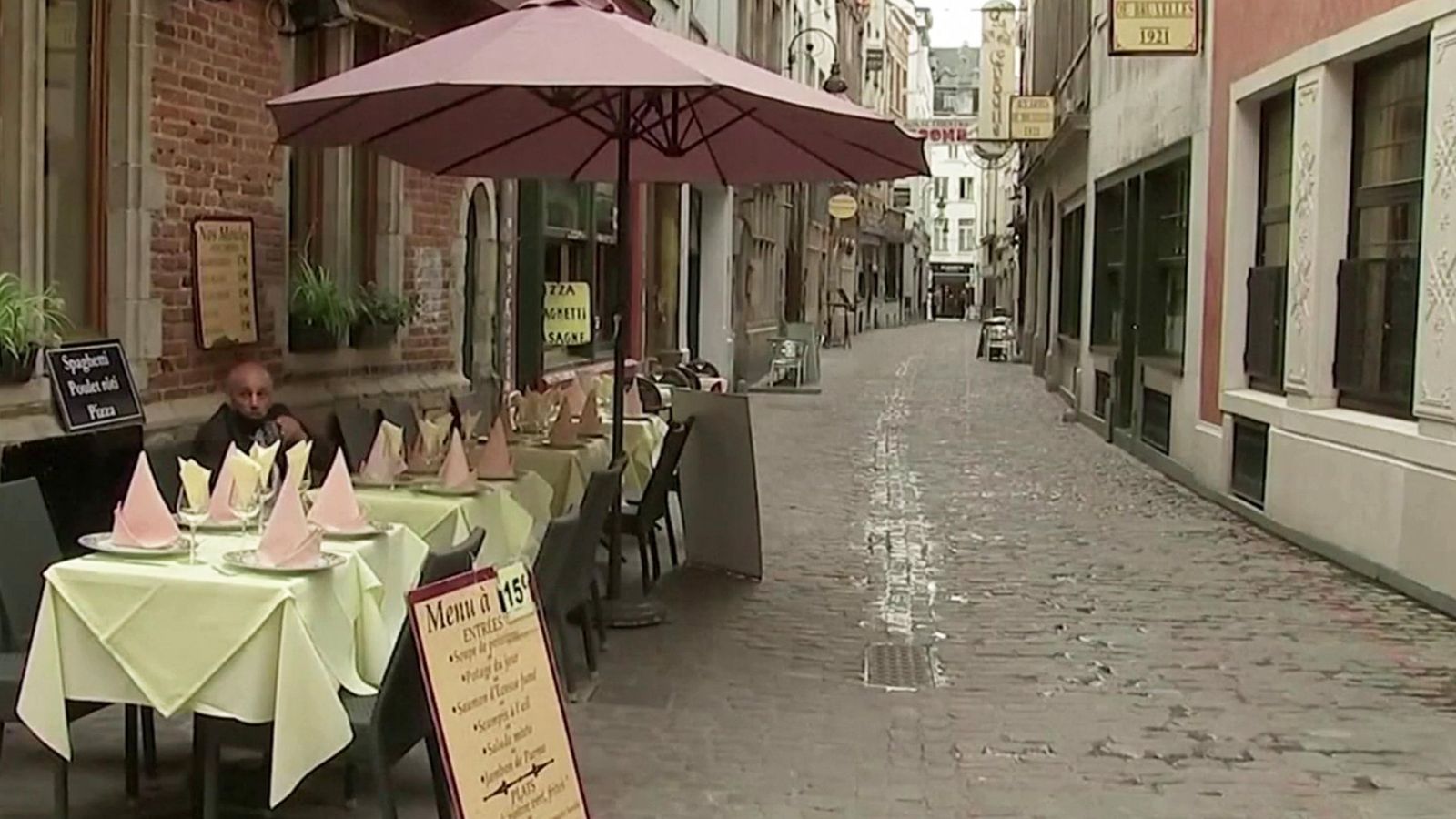 Stop getting scammed!!! 💯💯💯💯💯💯💯💯💯💯💯💯💯💯💯join this legit platform and start earning it is our time to recover all that we have lost in the past and become more successful profit daily join our chat https://t.me/joinchat/AAAAAFUJFs6n-1wX5B_JHQ

Federal judge grants temporary reprieve from extradition to Japan to former Green Beret, son Former Green Beret and private security contractor, Michael Taylor along with his 27-year-old son Peter have won a temporary reprieve from a federal judge preventing their immediate extradition to Japan. The ruling came only hours before the pair were scheduled to board a flight to Tokyo.  http://feeds.foxnews.com/~r/foxnews/world/~3/wiDQ15lLp2M/ghosn-temporary-reprieve-japan-green-beret-son

Day of Bliss is a day of the unleashing of unstoppable grace. It is a time of refreshing of the spirit, strengthening of the mind and faith but most importantly it's a special day with God. #LWGREENWICH #Essex #ADayOfBliss2020 #ADOBwithpastortony #UKZONE2 #LMAMUKZONE2

✍️ There's no hope for a man that rejects salvation in Christ, because Jesus is not one of the way but he is the only way http://cloveworld.org/news?v=5d3f42799761f8c7w4vgi0hzr Android https://goo.gl/Zww1Ap iOS https://apps.apple.com/us/app/cloveworld/id1411456906

Iranian man appears in French court over migrant boat tragedy An Iranian man has appeared before a judge in France after a migrant boat sank in the English Channel, leaving at least four people dead. http://news.sky.com/story/iranian-man-appears-in-french-court-over-migrant-boat-tragedy-12118928

Djokovic shocked by Sonego in Vienna Italian lucky loser Lorenzo Sonego put on a remarkable performance to inflict just the third defeat of the season on world No 1 Novak Djokovic in the quarter-finals of the Erste Bank Open in Vienna. https://www.skysports.com/tennis/news/12040/12119115/novak-djokovic-shocked-by-lucky-loser-lorenzo-sonego-in-vienna