SKY Sport: 'No excuse' for FA 'failings', on KingsChat Web

'No excuse' for FA 'failings', says child sexual abuse report A four-year review into child sexual abuse allegations within football has concluded that the Football Association did not do enough to keep children safe between 1995 and 2000, describing it as "significant institutional failings for which there is no excuse". https://www.skysports.com/football/news/12040/12248599/footballs-child-sexual-abuse-scandal-the-fa-did-not-do-enough-to-keep-children-safe-report-concludes 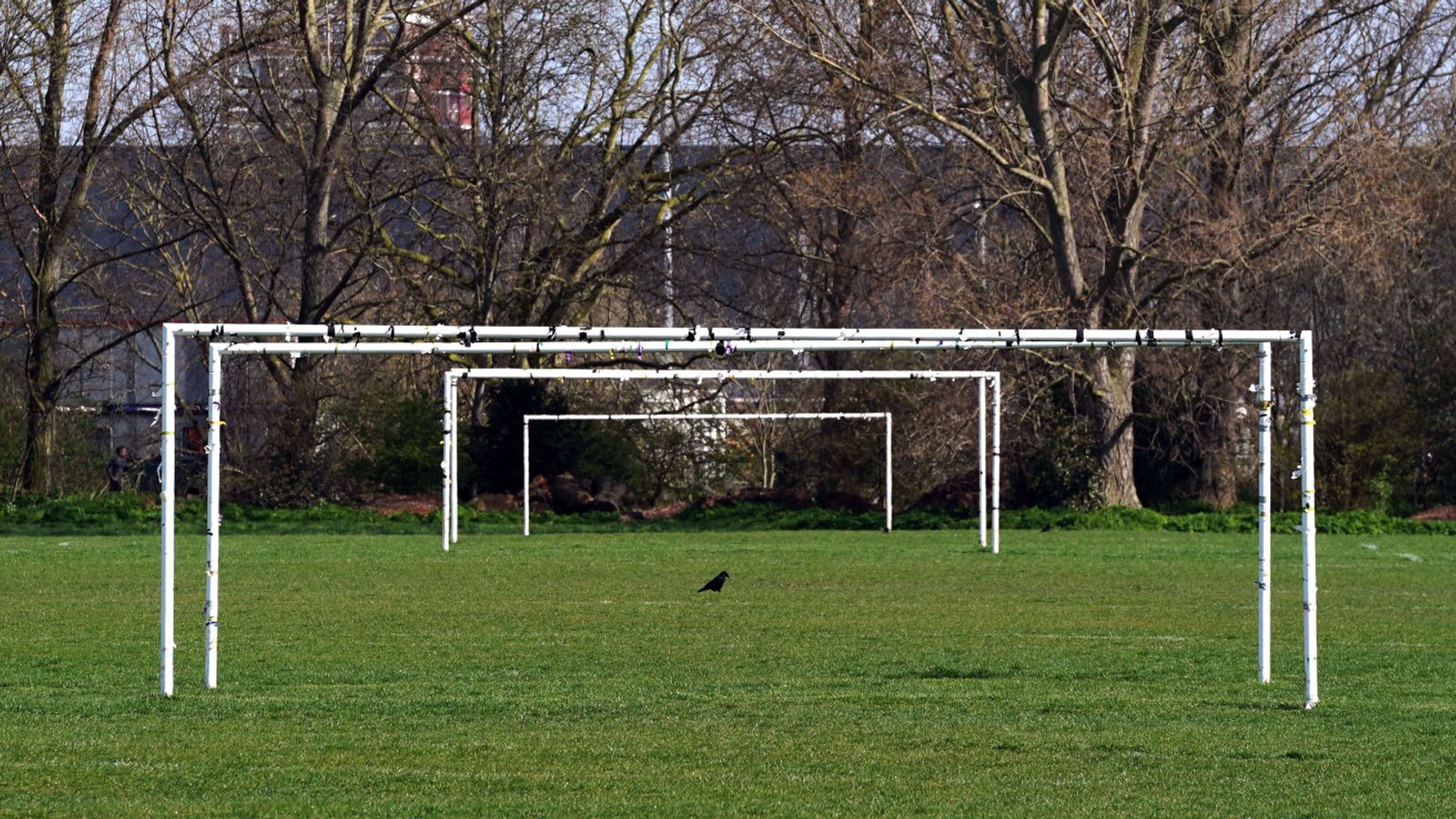 Prepare with the Word as you hurry now to www.pcdl.tv and listen to the Audio Message titled The Power of Meditation as Day 3 Study on Expose' on Change #ExposeonChange #HappeninginMarch #watchonpcdltv

Happy Wedding anniversary to our Esteemed Pastors Emmanuel & Georgina Abbah. Thank you for your labour of love in the gospel. We love and appreciate you much #cejalingo #nez1

Gwen Stefani Just Invited This Celeb to Be Her Maid of Honor in Wedding to Blake Shelton Gwen Stefani just gave Ellen DeGeneres the biggest honor ever. During the Wednesday, March 17 episode of The Ellen DeGeneres Show, the "Hollaback Girl" singer requested the... https://www.eonline.com/news/1249400/gwen-stefani-just-invited-this-celeb-to-be-her-maid-of-honor-in-wedding-to-blake-shelton?cmpid=rss-000000-rssfeed-365-topstories&utm_source=eonline&utm_medium=rssfeeds&utm_campaign=rss_topstories

Rachael Kirkconnell and Michelle Young's Unaired Bachelor: After the Final Rose Talk Revealed Emmanuel Acho is sharing his "favorite conversation from After the Final Rose that you never saw." The host of The Bachelor special took to Instagram on March 16 to detail a... https://www.eonline.com/news/1249404/rachael-kirkconnell-and-michelle-young-s-unaired-bachelor-after-the-final-rose-talk-revealed?cmpid=rss-000000-rssfeed-365-topstories&utm_source=eonline&utm_medium=rssfeeds&utm_campaign=rss_topstories

Swell Energy’s new deal in New York shows how the company plans to spend the $450 million it’s raising Back in December, Swell Energy said it would be raising $450 million to support the development of distributed power projects in three states. Now, with the announcement of a deal between the venture-backed startup and New York City’s utility, ConEd, industry watchers can get a glimpse of what those projects may look like. The Los […] http://feedproxy.google.com/~r/Techcrunch/~3/ejgzzHgVYjs/

Pinduoduo steals Alibaba’s crown with 788M annual active users For the first time, Pinduoduo has surpassed Alibaba in annual active users, marking the Chinese e-commerce upstart’s meteoric rise over the course of five years. The milestone also indicates Pinduoduo has overcome the early stereotype that it was an app for users in China’s less developed, low-tier cities. Pinduoduo made its name by removing intermediary […] http://feedproxy.google.com/~r/Techcrunch/~3/jbPah24L9To/