#PRAYEROUTREACHES- BLW MONTGOMERY COLLEGE ORGANIZES A PRAYER OUTREACH AT THE WASHINGTON MONUMENT WHERE THOUSANDS WERE PRESENT. Members of BLW Montgomery College visited Washington DC today, September 26, with a plan to take advantage of the Franklin Graham Prayer March happening in the city to engage more people with the Global Day of Prayer with Pastor Chris. All expectations were exceeded as over 1,200 copies of Rhapsody or Realities were exhausted within an hour. Hundreds of passers-by stopped to worship God and pray together with the young ministers, with some even testifying of instant healing in their bodies. The passers-by cried in intercession and worship, and they did not leave without appreciating the brethren for the work they had done and asking for more details about the ministry and the Rhapsody of Realities. #gdop #globaldayofprayerwithPastorChris #blwcampusministryrocks™️ 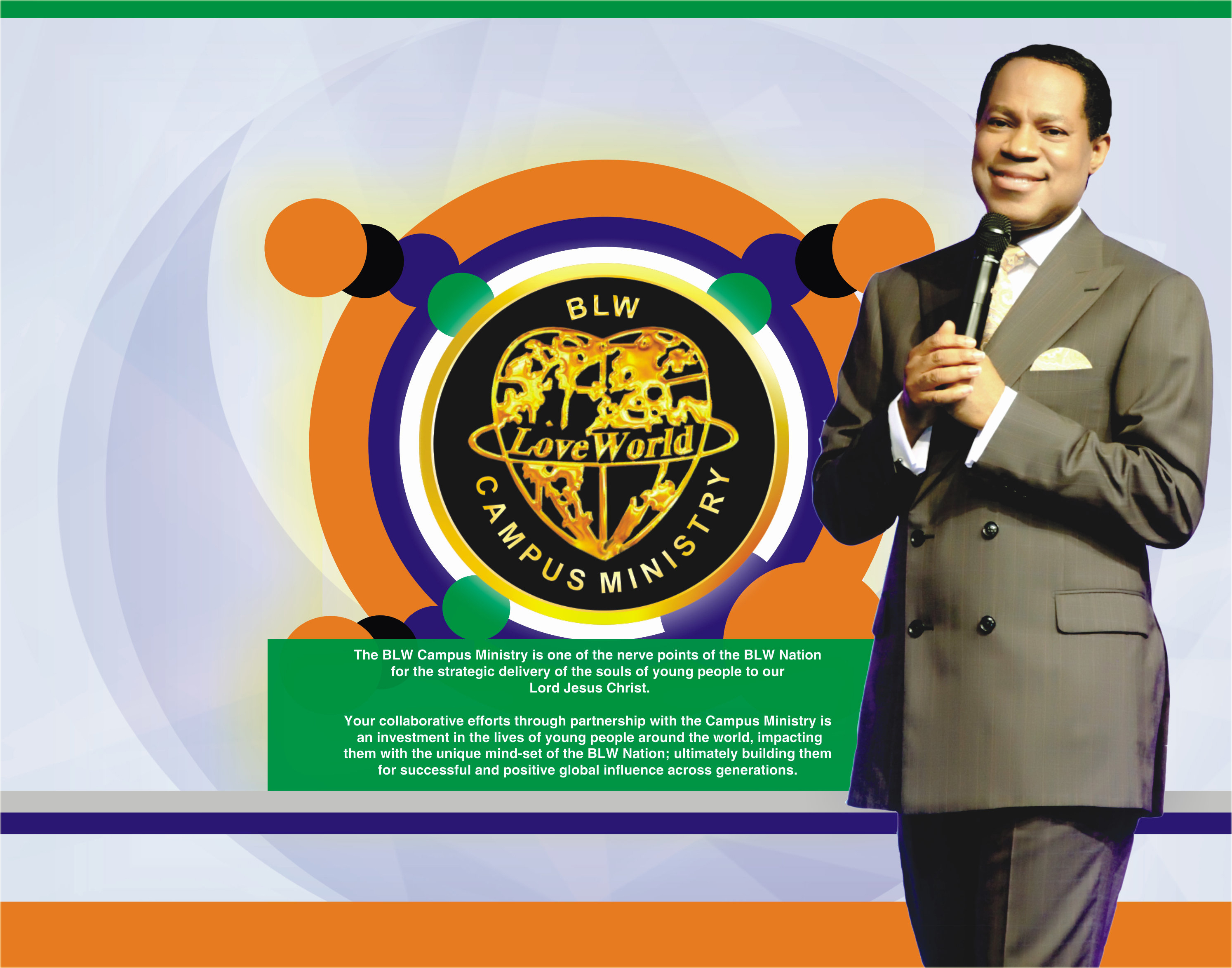 They were all immersed in the Holy Spirit, hallelujah!

We are reaching every man's world

Wox3 glory, glory, hallelujah Amen,we are moving on stronger than ever, father thank you for blessing everyone joined in Amen 🙏

Happening Now!!! Its the Grand Finale of the Global Day of Prayer with Pastor Chris. Join us NOW as we make tremendous power available, dynamic in it's working! Click 👉 www.tniglobal.org Live Participating from Nigeria #tniglobal #prayingwithpastorchris #globaldayofprayer

Happening Now!!! Its the Grand Finale of the Global Day of Prayer with Pastor Chris. Join us NOW as we make tremendous power available, dynamic in it's working! Click 👉 www.tniglobal.org Live Participating from Botswana #tniglobal #prayingwithpastorchris #globaldayofprayer

Happening Now!!! Its the Grand Finale of the Global Day of Prayer with Pastor Chris. Join us NOW as we make tremendous power available, dynamic in it's working! Click 👉 www.tniglobal.org Live Participating from Lesotho #tniglobal #prayingwithpastorchris #globaldayofprayer

God Is Faithful. I'm Alive! Pt.1. Its was a beautiful Friday office duties going perfectly as planned. It's was a special Friday because it's was the last Friday of the month, ministry all night on my mind, preparing also as a director in creative arts for our normal routine before going on live presentation. At about 1:00pm Ieft the office to pick up some items. On my way back I sat on the front seat. Barely ten minutes of driving the driver just suddenly lose control and next he left his lane to the next lane I turn to him and said driver! Everything went blank. The car was under a heavy duty construction truck carry stones. According to eyewitnesses the state of the vehicle was so bad that the people around couldn't help, it was stuck under the truck myself and the driver was in front. It took hours before arm policemen on patrol stop at the scene and took us to the hospital. The accident occurred at about 2:00pm we were rescue about 6:00pm. There are private hospitals around but we were taken to the state hospital because a state television already reported in their news about the accident saying nobody survived. I suddenly discover I was in a Strange place I have left my body i was not in this world every body there was moving to a destination suddenly It was like I heard Pastor Chris words & I said with anger "no I'm not suppose to be in this place" repeatedly & in a flash I was back in my body. I came back to live. Hallelujah! I fully gain consciousness at about 11:30pm. I was wheeled in the hospital. I had a deep cut on my head very close to my left eye and my tongue. 13 drips in less than 24 hours. 16 tablets in the morning, 16 in the afternoon and 16 in the evening. Injection not counted. But with all the deep cuts no stitches..before 10:00am the next day the wounds dried up in less than 12 hours. I was discharge in two (2) days. I walk out of the hospital with my legs. Glorryyyyyy! The impact was so much i couldn't walk under sunlight, could not talk well or move my neck for weeks. This happened in March 28th 2008, this is September 26th 2020, 12 years after I am walking, talking perfectly with not a trace of the impact of the accident. The same person that was reported dead in the accident is testifying. Death couldn't hold him bound. Churchill is alive! God is faithful. #COTyookparty2 #yooktimony #itestifyyooks #testifyingyooker #yooktestifier @spirited05 @iokos @sandraunlimited @AnowiNoah @Lecoy @miss_doyi

Dear Father, I live my life, trusting you wholeheartedly in all things, leaning on your Word and acting on your instructions.