TechRadar: Disney is set to on KingsChat Web 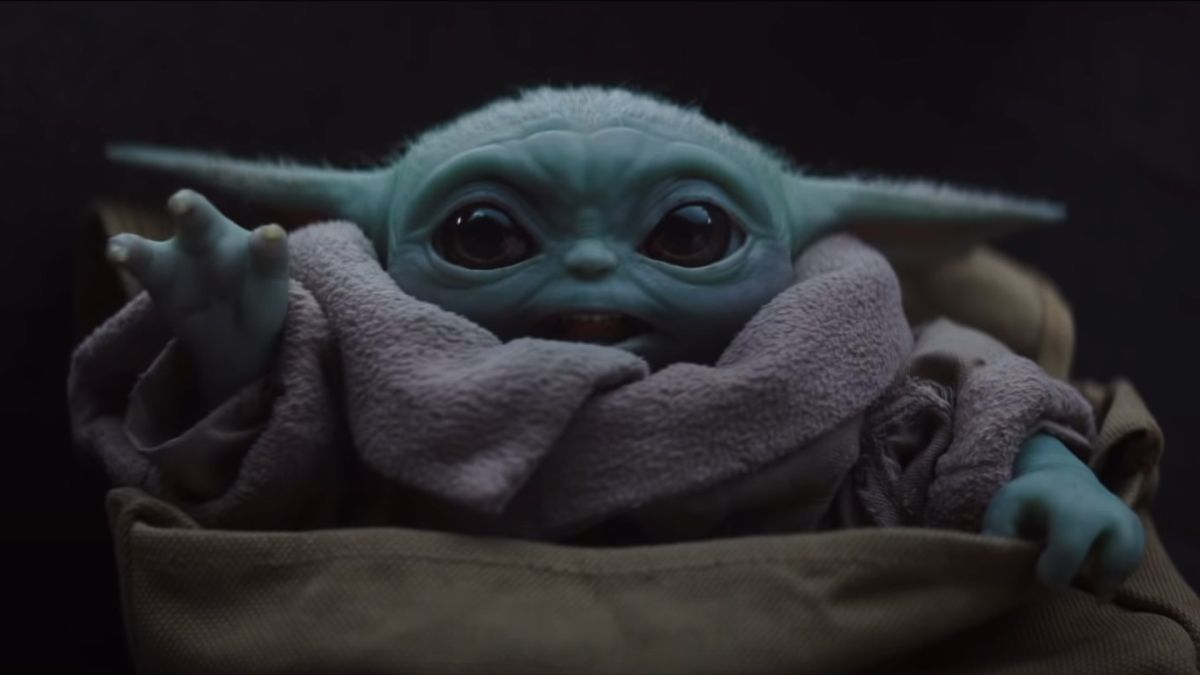