ESPN: A one-night wonder falls off on KingsChat Web 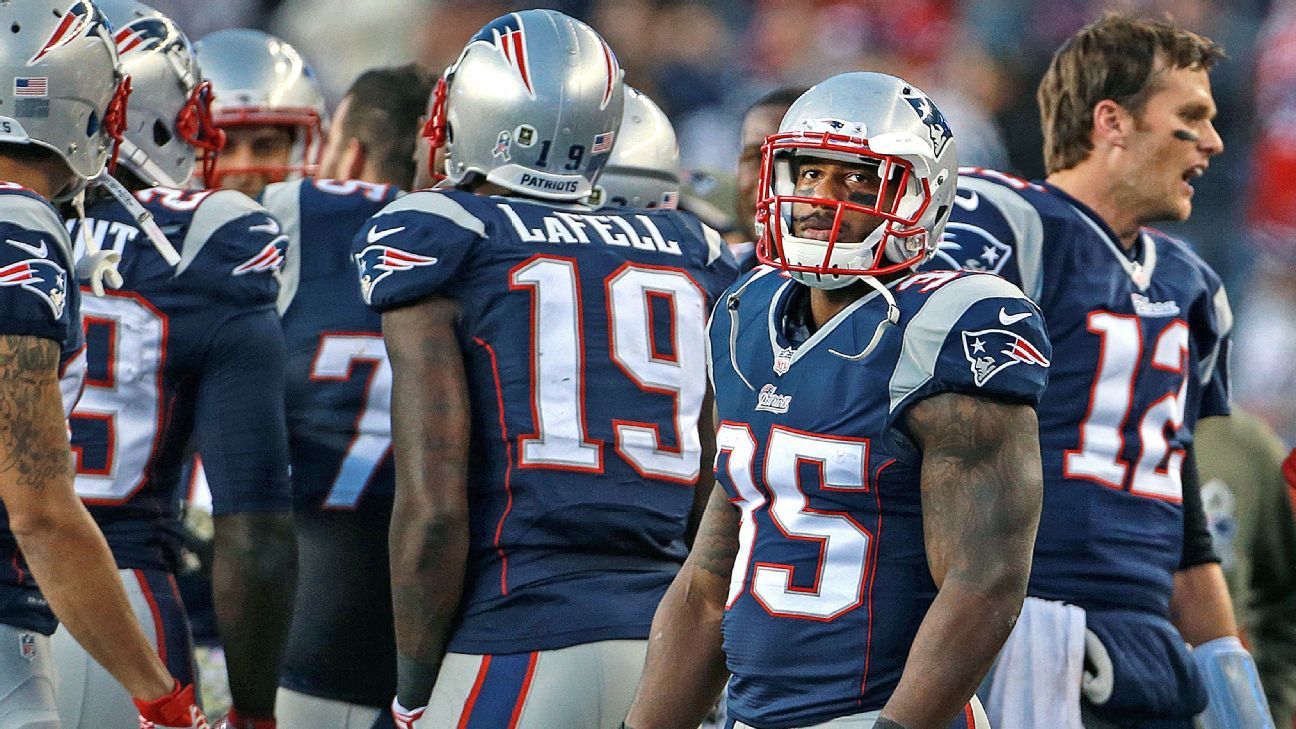