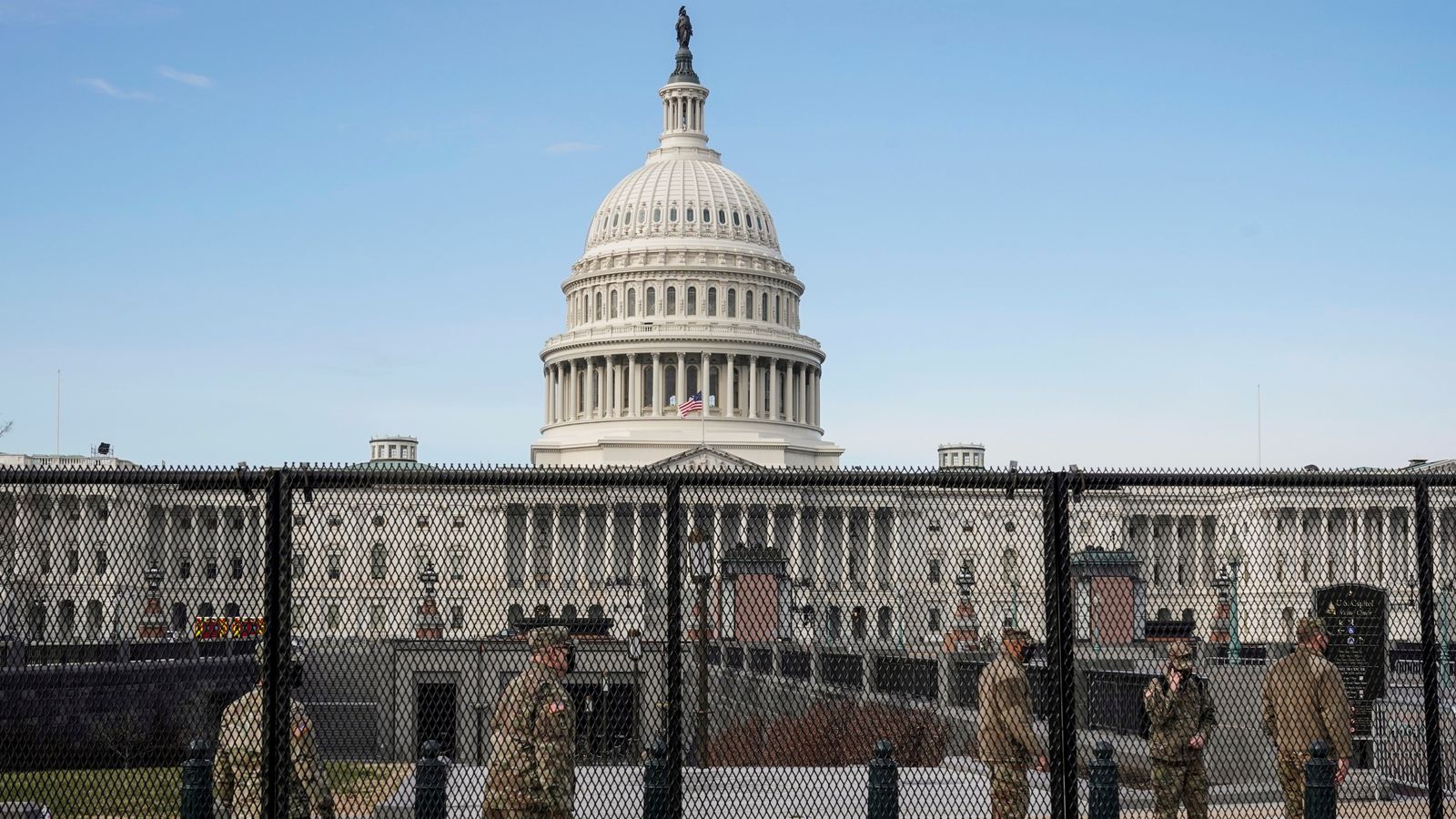 Norway and the rules on Covid 19 vaccine after 13 deaths.

#lmamcephzone1 Happening live on the 22nd January and 23rd January is our LMAM PLANNING AND TRAINING MEETING with our Esteemed Zonal Director Pastor Amaechi Udeaku and some special guests from LMAM HQ. Complete your registration, be prepared, Spread the NEWS and pray!!!

Dear Pastor Sir, We want to thank you from the bottom of our hearts, for your words of prayers and prophecies at our wedding ceremony. Your call was an assurance in our spirits that the journey ahead is a victorious one. We love you so so much Dearest Pastor Sir!

Lampard still searching for solutions The Chelsea celebrations were vociferous upon the final whistle and understandably so. The pressure had been building on Frank Lampard after a run that had brought only one win in six Premier League games – with that coming before Christmas. A 1-0 win against 10-man Fulham was no emphatic return to form but the Chelsea boss will take it. https://www.skysports.com/football/news/12040/12190130/chelsea-beat-10-man-fulham-but-frank-lampard-is-still-searching-for-his-style

Ryan Reynolds Records Heartwarming Video Message for 11-Year-Old Boy Battling Cancer Ryan Reynolds proved he's a real-life superhero when he answered the call of a 11-year-old boy battling cancer and sent him a personalized message of hope. This week, the 44-year-old... https://www.eonline.com/news/1228185/ryan-reynolds-records-heartwarming-video-message-for-11-year-old-boy-battling-cancer?cmpid=rss-000000-rssfeed-365-topstories&utm_source=eonline&utm_medium=rssfeeds&utm_campaign=rss_topstories

Human Capital: Labor issues at GitHub, Facebook’s new civil rights exec and a legal battle against Prop 22 This week kicked off with a report of a GitHub worker who was fired after cautioning his coworkers in the DC area to stay safe from Nazis during the assault on the U.S. Capitol. Meanwhile, Facebook created a new executive role pertaining to civil rights and California’s Proposition 22 faced its first legal challenge this […] http://feedproxy.google.com/~r/Techcrunch/~3/bla2d5pd4o8/