Sky News: Russia says it chased US on KingsChat Web 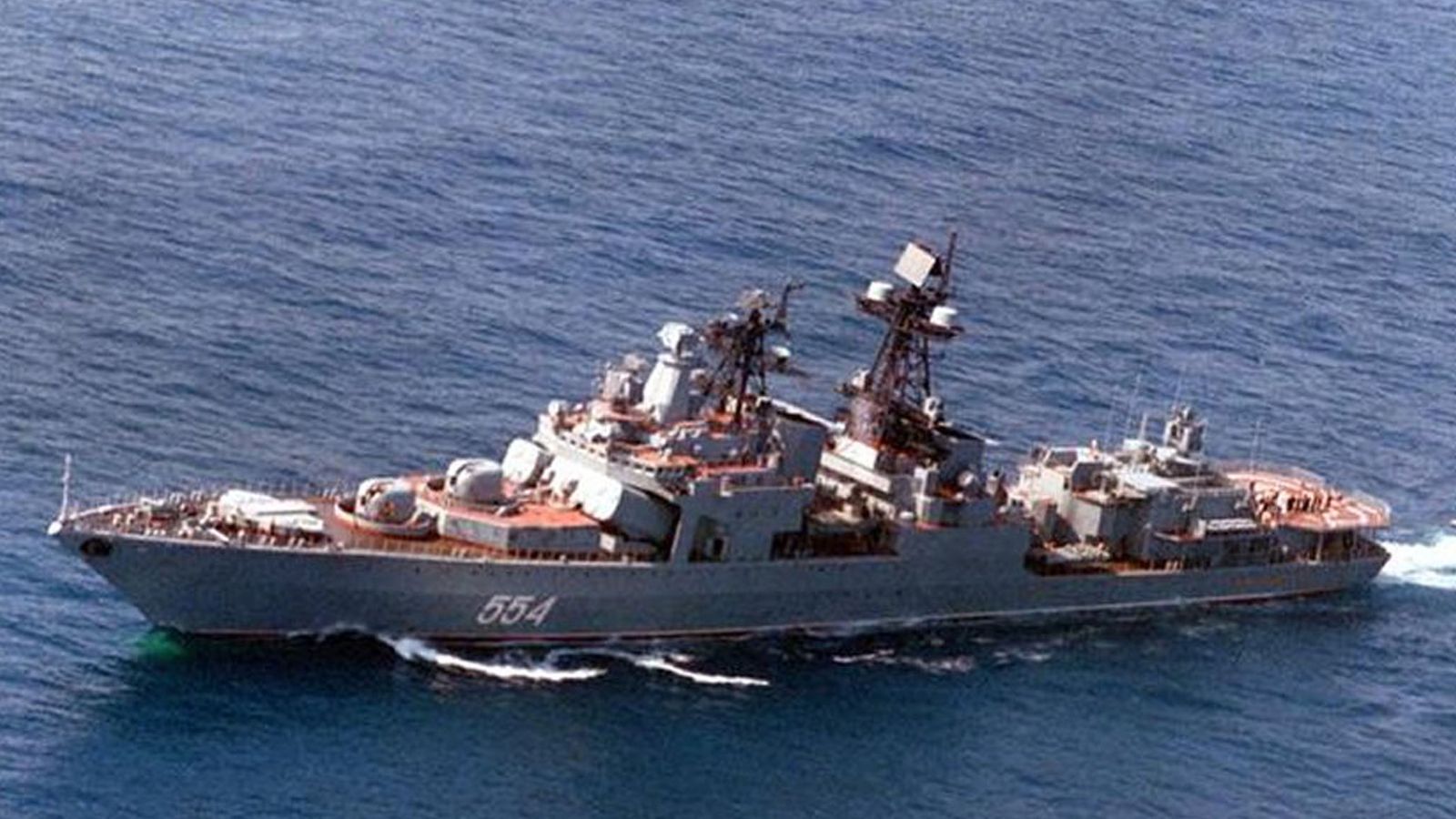