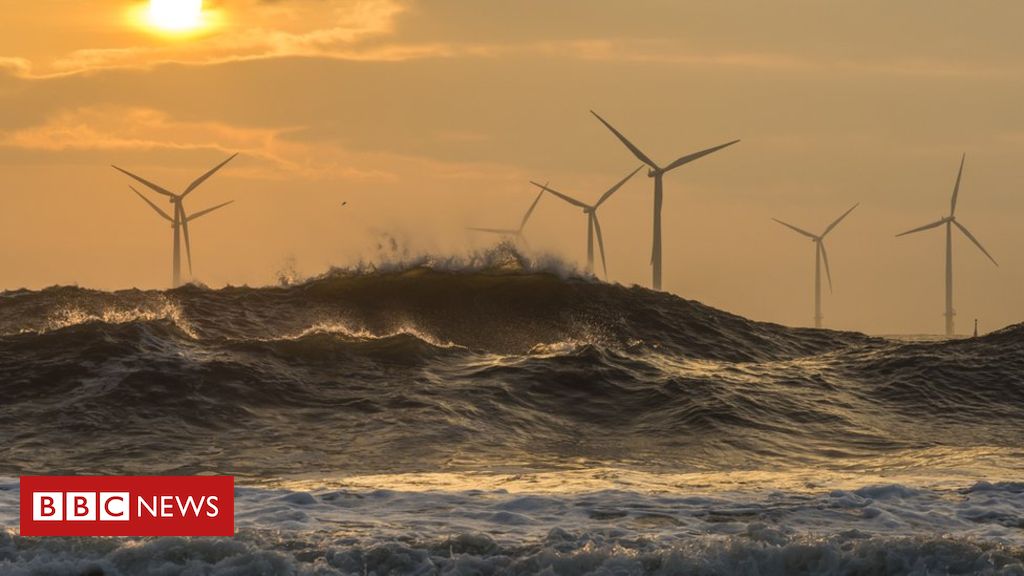 What an honour to be on the list of Best Male Vocalist, picked by my Father and Man of God Rev Dr Chris Oyakhilome! Words will not suffice to say thank my Father Rev Dr Chris ❤. Thank you Jesus for being so faithful and for loving me this way.🙏 #Lima2019 #IPPC2019 #blessings

IT'S TIME TO BE EMPOWERED FOR A NEW DISPENSATION OF SIGNS & SEASONS “As ministers of the Gospel, God gave us the privilege of being His partners in changing the world; His partners in soul-winning. He didn’t give the charge of soul-winning to angels; He gave it to us; He committed it to our trust,” - Rev. Chris Oyakhilome DSc., D.D. The ISM Global Ministers’ Classroom is a special time of training, equipping and impartation of the Spirit for radical Soul-winning and Evangelism in all the nations of the world in these last days. Date: Saturday, 30th November 2019 #GMC2019 #PastorChris #ISM