TechCrunch: The Station: The biggest SPAC on KingsChat Web 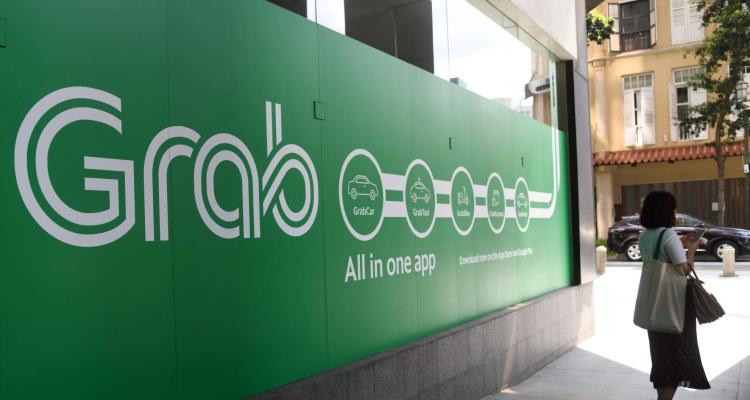 EFL play-off finals set for May 29-31 The Football League has confirmed this season's play-off finals will take place at Wembley over the weekend of May 29-31. https://www.skysports.com/football/news/12040/12273335/efl-wembley-play-off-finals-set-for-weekend-of-may-29-31

#PTA1404 #LIFEISEASY #INFLUENTIALPTA #UKZONE2 Celebrating our Zonal Pastor. Thank you for all you do for us in UK Zone 2.

🕺🕺🕺🕺HURRAYYYYYY🤸‍♀️🤸‍♀️🤸‍♀️🤸‍♀️ 🌟🌟🌟🌟C͛H͛E͛C͛K͛ T͛HI͛S͛ O͛U͛T͛👇👇👇 `12TH 🅰︎🅿︎🆁︎🅸︎🅻︎, 2021` ༺IT'S THE CELEBRATION OF A SUPERST🌟R AND CH💥MPION TODAY༻ HAPPY BIRTHDAY BROTHER BRIAN ODU-THOMAS! Super smart, intelligent, brave and brilliant! We celebrate you today on the occasion of your tenth Birthday. You will continue to grow in wisdom, knowledge and understanding! Congratulations on your new level today! It's a greater and a more impactful future for you. Keep shining Ch💥mpion! We love💖and celebrate you dearly! #CalMC #TeamCalabarRocks

Celebrating A Pastor full of Passion, Excellent, Great Results and Perfection. Thank you so much Sir for your outstanding love for the gospel and for the work. Thank you Sir for believing in me with so much assignments. Love you always and forever Sir. YOU TOO MUCH SIR