SKY Sport: Matip back in training ahead on KingsChat Web 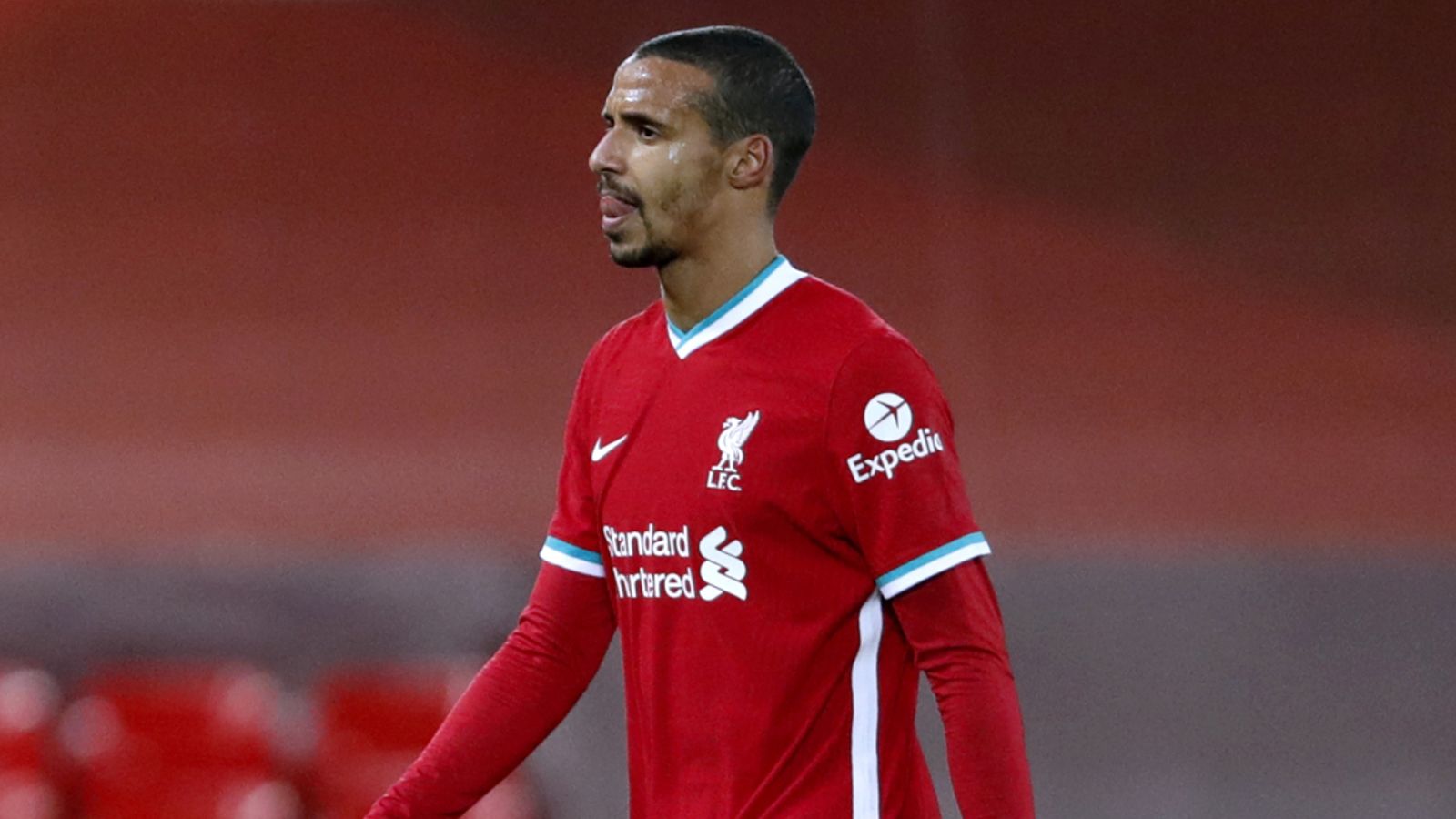 Apple is extending Apple TV+ trials again If you’ve got an Apple TV+ trial that’s set to expire sometime between now and June, good news: you’re getting some free bonus time. Apple TV+ first launched in November of 2019, alongside a one-year free trial for anyone buying a new iPhone, iPad, iPod touch, Apple TV or Mac. As those initial trials approached […] http://feedproxy.google.com/~r/Techcrunch/~3/Jnz03E31EWA/