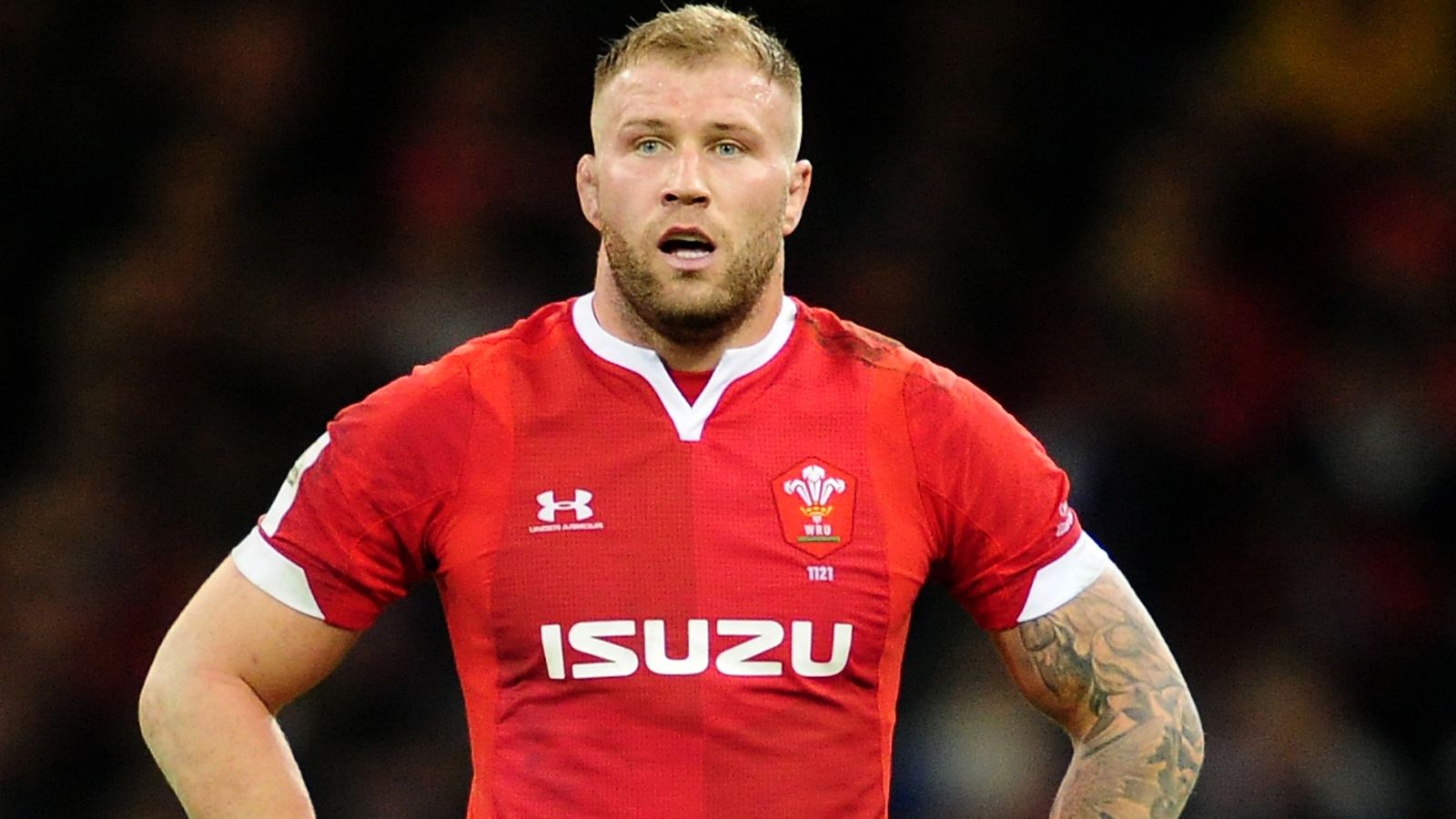 F3, a Stories-style Q&A app for Gen Z teens, raises $3.9M F3, an anonymous Q&amp;A app targeting Gen Z teens which blends a Tinder-style swipe-to-friend gamification mechanic, Stories-esque rich media responses and eye-wateringly expensive subscriptions to unlock a ‘Plus’ version that actually lets you see who wants to friend you — has raised a $3.9M seed round, including for a planned push on the US market. […] http://feedproxy.google.com/~r/Techcrunch/~3/v3SLtlk60mU/

Three new $100M ARR club members and a call for the next generation of growth-stage startups Time flies. It was nearly a year ago that The Exchange started keeping tabs on startups that managed to reach $100 million in annual recurring revenue, or ARR. Our goal was to determine which unicorns were more than paper horses so we could keep tabs on upcoming IPO targets. We found that Bill.com, Asana, WalkMe […] http://feedproxy.google.com/~r/Techcrunch/~3/Sg6E9aB5IpY/